Reportedly the pastor was drunk and not cooperating with police. Jones then tried to take off - smashed into a building - turned his wheel, and then slammed into the deputies' SUV.

FOX 2 - Ferndale Pastor David Jones dedicated his life to the church, but it appears he’ll have to continue his work from behind bars.

This, after the pastor of the Hilton Oaks Baptist Church was accused of using his car as a weapon by ramming into the vehicle of two Arenac County Sheriff’s deputies last week.

"They tell you what to do, then they go off and do their own thing," said Geraldine Beguhn, a neighbor. "And they probably feel because of their position in the community, they can get away with some of this stuff."

FOX 2 is told this latest incident happened Oct. 6 when Arenac County deputies responded to a situation at a convenience store near Alger.

Reportedly the pastor was drunk and not cooperating with police. Jones then tried to take off - smashed into a building - turned his wheel, and then slammed into the deputies' SUV.

Not only is Jones in jail facing attempted murder charges - according to his driving record, this is the clergy man's ninth drunk driving offense. His most recent DUI offense came in August.

"Who lets him go? Doesn’t he ever appear in front of a judge?" said Beguhn.

"I'm sad for him because it keeps happening," said Ralph White who knows the Jones family. "It’s sad that our system allows it to keep happening it’s sad for the people that are affected by it.  I knew David’s mother, she passed away - she wouldn’t be pleased.": 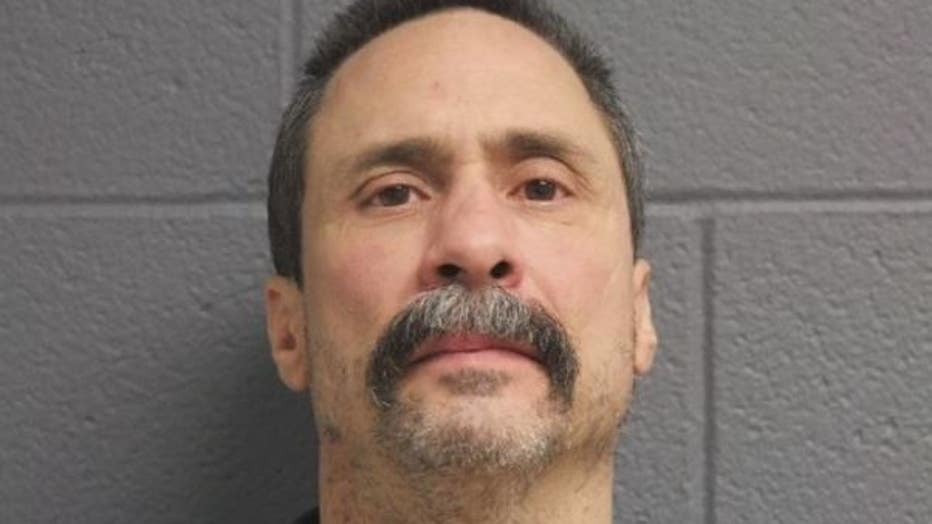 FOX 2 couldn't reach anyone from Hilton Oaks Baptist Church for comment, but neighbors we spoke to have a hard time understanding how the 57-year-old was allowed back behind the wheel in the first place.