FERNDALE, Mich. - Monday night, the city of Ferndale voted to ban conversion therapy in the city.

The city voted unanimously at its regularly-scheduled meeting Oct. 14 to outlaw the practice, further classifying the act as a misdemeanor. Violations are punishable by up to 93 days in jail and a $500 fine.

"It's essential for LGBTQAI people to have access to proper mental health care, and for those who are impacted by conversion therapy to access care that can start to undo the harm conversion tactics inflict," said Julia Music, a city councilwoman. "Council bringing up a ban on this therapy continues our mission of building safe and inclusive space to all people."

Music, a recently appointed member of the city council serves as an advocate for members of the LGBTQAI group, initiated the ban.

Dave Garcia, an executive director of Affirmations - the area's largest LGBTQ community center - attended the council meeting to share his support for the ban.

"Conversion therapy is hurting and killing people," Garcia said. "I've seen for myself the damage this practice does to our youth. It's not therapy, and we should not allow it in our city."

The ban will go into effect once the ordinance has been published. 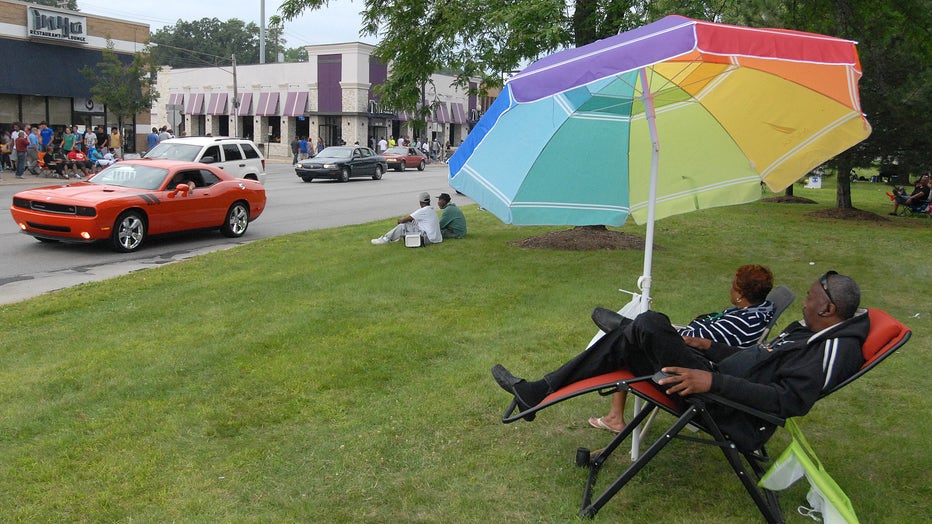