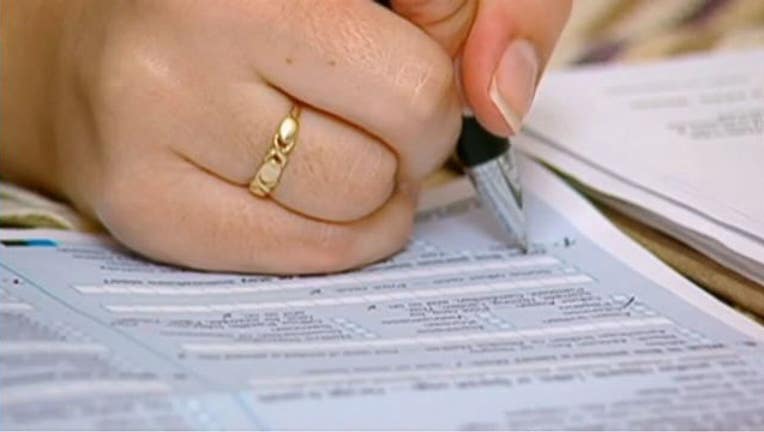 DETROIT (FOX 2) - Michigan could miss out on millions in federal funding in 2020 if it repeats what happened during the last census.

By census-response standards, we put forth a good effort in 2010.

Officials estimate the state had the fourth highest response rate in the country, with those numbers getting buoyed by high return rates from cities like Livonia (88 percent), Sterling Heights (83 percent) and Warren (81 percent). But, that's where the good news ends. Veiled underneath those promising numbers was a troubling count from Michigan's largest city.

“For Detroit, our response rate...was 64 percent (in 2010),” said Vicky Kovari, the former general manger of the department of neighborhoods. “In 2000, it was 70 percent. That's the largest decrease of any urban area in our country.”

Kovari points to too little funding and time spent on targeting Detroit residents to complete their census as primary factors. Combine those issues with a city on the verge of bankruptcy and a country that was in the throes of an economic recession, tallying Detroit's residents wasn't top of mind for many officials.

Unfortunately, census reports don't only show officials the population demographics in a state for 10 years. It also determines federal funding for more than a dozen programs that support populations across the state. Systems like Medicaid, nutrition assistance, highway construction and planning, WIC (Women Infants and Children) and CHIP (Children's Health Insurance Program).

The Michigan Nonprofit Association (MNA) estimates the state draws one of the highest amounts of federal dollars from the national government in the country. The state budget is made up of 42 percent of federal dollars, which include $15 billion it received for social support programs in just 2015 alone. Such a large proportion of state spending coming from the federal government has officials worried.

“Because what's at stake for Michigan if we don't get this right...” said Joan Gustafson, the external affairs officer with the nonprofit association, “this could blow a huge hole in the Michigan state budget

The Association estimates for every individual not counted on the census, Michigan misses out on $1,800 per person per year. And without efforts to reach some of the hard-to-count populations, those losses can quickly add up.

And the problems don't just come with dollar signs attached to them. There's a representation caveat as well.

Michigan lost two seats in Congress after the 2010 census, which leads to less representation in government. While that loss was more a product of declining state populations, a lower census response would have yielded even worse results. And Michigan is expected to lose another seat following the count this time around.

With all of this at stake, both nonprofits as well as the state aren't taking any chances. It's why the state matched one dollar for every four raised by nonprofits to be used for getting the word out. It's why nonprofits and volunteers have been mapping out plans to get the census count out since 2018, instead of only months before the counting begins.

It's also why more than 30 groups have coalesced around the single effort of boosting count numbers.

“This is a really strong collaboration,” said Gustafson. “It's my understanding, this is the largest pooled fund for a project like this we've ever had.”

To achieve that goal however will require reaching out to the several demographics that consistently report low numbers during census counts. Groups like non-native English speakers, African American and Hispanic males as well as children under age 5 all fall into that category. Because Detroit is host to many of these demographics, the state is taking special care to prioritize the city.

With experience in “boots-on-the-ground” campaigns, Vicky Kovari was the mayoral appointee to help get those populations. counted. Her goal is to get Detroit's response rate back up to 70 percent.

“The more people that directly respond, the more accurate the census is,” she said. “We really want to reverse what happened in 2010.”

Kovari said the current goal is to assemble data on neighborhoods in the city in hopes of being able to prioritize where to reach out first. She's been in close conversation with the nonprofits and foundations around the state looking to achieve the same goal.

“There's lots of cross-pollination with us. We really want to be aligned in their efforts; to really have one coordinated plan,” she said. “So we're joined at the hip.”