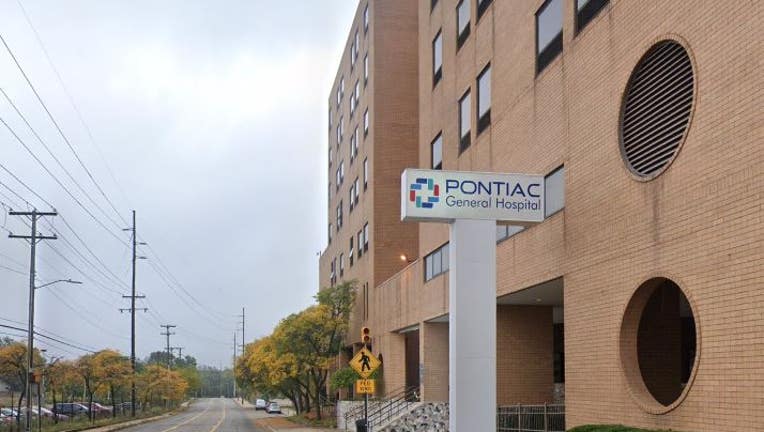 PONTIAC, Mich. (FOX 2) - Police are looking for a Detroit man named in a three-count warrant charging him with sexual assault.

Kevin Blanks, 56, is accused of criminal sexual conduct in the third degree after he allegedly attacked an 18-year-old woman at Pontiac General Hospital.

The warrant was signed by an Oakland County judge Wednesday night. According to the Oakland County Sheriff's Office, Blanks worked as a night shift mental health technician on the psychiatric floor at the hospital.

He's since been fired.

The assault happened on July 14. Detectives from the sheriff's office who were dispatched to the hospital for a sexual assault complaint spoke with staff during their investigation.

During interviews, staff told police they became aware Blanks had sex with a patient in the early morning hours of July 14.

READ NEXT: 26-year-old mother was walking home at time of hit-and-run that killed her

Police are now searching for Blanks and have asked the public for help locating him. Police did not have an image of Blanks at the time of reporting.

His whereabouts are unknown at the time. Anyone with knowledge is asked to contact police or Crime Stoppers at 1-800 SPEAK UP.