A recent field trip to the Farmington Hills Police Department by a scout troop is receiving criticism not because of anything they heard - but for what they saw.

The discovery was made during a recent field trip to the Farmington Hills Police Department by a local scout troop.

"They took the little kids, this Cub Scout troop down to the basement where they do the target practice," said Attorney Dionne Webster-Cox. "And their targets are all Black men. I was just outraged by that."

Fearing backlash, a family whose child was part of trip contacted Cox to speak on their behalf to express outrage over why the only images used in target practice are those of Black men.

"Farmington Hills Police Department, you need to do better - why is there no diversity?" Cox said. "I don’t see how any Black male walking in Farmington is safe."

Cox says she is not filing a lawsuit but is working to raise awareness of racial bias in police training. 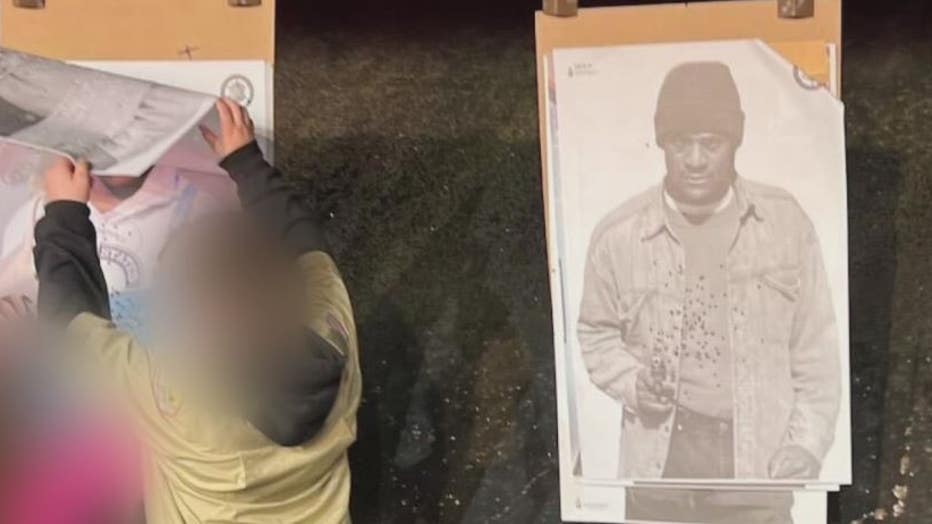 She started researching the Farmington Hills Police Department and learned that a former Black police officer on the force filed a complaint charging racial bias against the department in 2021.

And that’s not all she found out.

"In July 2021 the ACLU had sent a (Freedom of Information Act) Request over to The Farmington Hills Police Department requesting how much money has been spent regarding, I guess, target practice," she said.

The attorney says the results of the request show that Farmington Hills police is not using all the materials they ordered for target practice.

"They ordered this target - they had lots of groups, Caucasians, it was very diverse," Cox said. "Now how is it that you ordered these, but the only ones you are actually using is the Black men?"

Critics believe they have to speak out about this practice in hopes that it won’t lead to racial profiling.

"Not only lead to racial profiling you had a Boy Scout troop in there, you had 8 and 9 year olds what are you teaching them?" she said.

"At the end of the day and want to make clear this behavior is not acceptable because it affects all of us," Cox said. 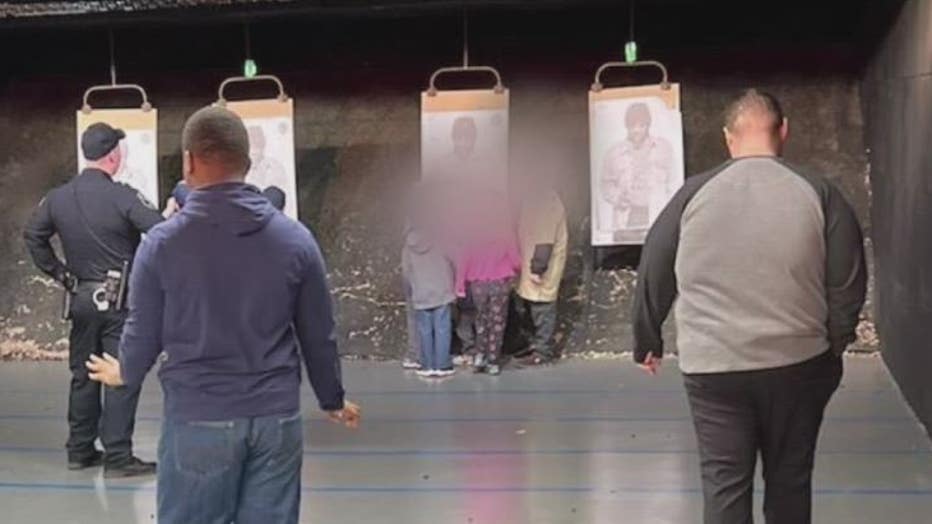