It was a monumental moment in history Friday, as the first Black woman is nominated to the US Supreme Court.

DETROIT (FOX 2) - A monumental moment in history Friday, as the first Black woman is nominated to the US Supreme Court.

It is a sentiment echoed by many in America after President Joe Biden nominated federal appeals court Judge Ketanji Brown Jackson to the U.S. Supreme Court.

"It’s a natural succession since we had a woman - a Hispanic woman, and now an African-American woman," Ford said. "From that standpoint, I thought it was a natural evolution."

Deborah Bledsoe Ford is a judge in the 36th District Court. She watched her own mother make history as a judge in Michigan. She has a perspective on how much things have changed, and how momentous this selection is.

"When my mother ran in 1966 for judge, when I was campaigning - I don't know if a lot of people know this story - but I was handing out her literature, and this woman said 'No I won't vote for her.' I said why. She said 'Because she's a woman, she's African-American too,'" Ford said. "So, and then people laughed at her, too. In those days they laughed at you for wanting to be a judge - because there were no woman judges. So, it's such a quantum, fat leap.

"It’s very inspiring because it shows that not only can you believe it, but that it can be done. It has been done." 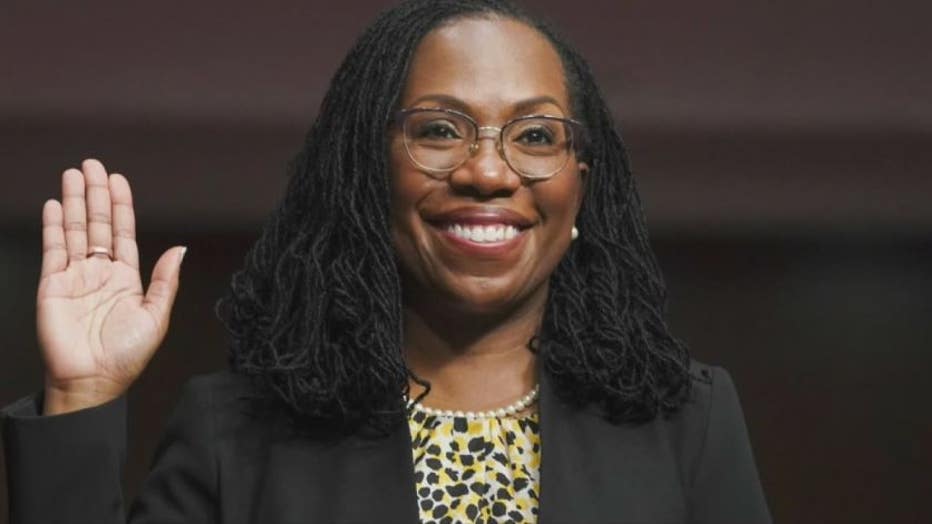 Jamila Jefferson-Jones is a Professor at Wayne State School of Law and an Associate Director at the Damon J. Keith Center for Civil Rights. Jefferson-Jones attended Harvard Undergrad and Harvard Law with Jackson.

"She was on the Harvard Law Review, which is reserved for the best students in a given class," Jones said. "She has all the tools, including of course her years of judicial experience, her judicial clerkship, so she had three judicial clerkships on the district court level, on the Court of Appeals, and then of course as a Supreme Court clerk.

"Those that I've spoken to, of all sorts of backgrounds, are very excited about this nomination. They see her as a gifted jurist and as someone who will do well in the court." 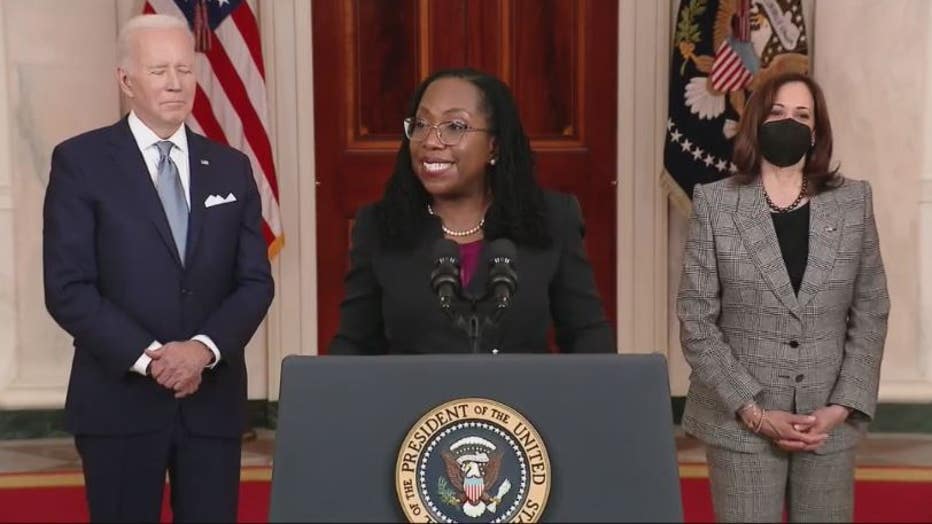