Michigan's First Gentleman, the former dentist Dr. Marc Mallory, rarely talks to the news media but with a nudge from his wife the governor, he sat down again with FOX 2's Tim Skubick to discuss what it's like to be the husband of the state's chief executive.

LANSING, Mich. (FOX 2) - Michigan's First Gentleman, former dentist Dr. Marc Mallory, rarely talks to the news media but with a nudge from his wife the governor, he sat down again with FOX 2's Tim Skubick to discuss what it's like to be the husband of the state's chief executive.

Skubick: "Have you ever thought about running for office?"

Marc Mallory: "Never. Not at all."

There you have it in a nut shell.  The state's first gentleman wants nothing to do with politics. He leaves that to his wife, the governor - and she is just fine with that, too.

So while the governor spent the bulk of 2022 running for office, Mallory revealed what his duties were.

"Well you know, I kept the home fires burning, basically. I do whatever she tells me to do," he quipped.

And there was one more thing he promised the governor - he would walk the dogs every day.

Skubick: "You took care of the dogs?" 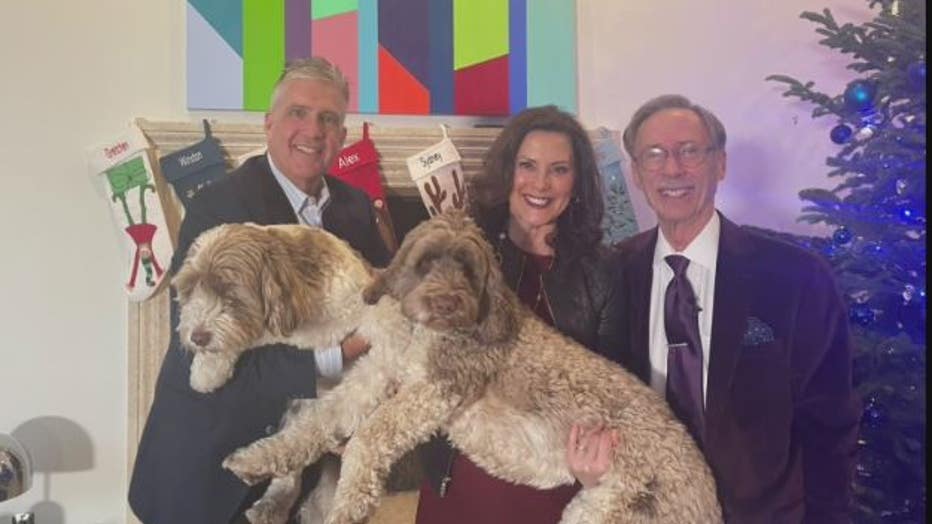 He did appear at the victory celebration in Detroit, and rode the campaign bus one day. And what did he do when everyone else was doing karaoke?

Whitmer: "He brought a history book about that thick and he read the whole time."

Skubick: "Did you sit in the front or the back of the bus?"

And while he was devouring that thick history book, the karaoke machine was blasting away. And did the governor sing?

Skubick: "Give me two verses."

The savvy governor did not want any video of her singing - which she described as "not very good" just in case she decides to run for another office down the road.

"I don't know that I'll ever run for election again, but just in case," she quipped.

The first gentleman did watch the debates and thought the media got some of its coverage wrong regarding her performance.

"I'm so proud of her. I mean I just see her up there, I mean the whole time, I had faith and confidence in her," Mallory said.

But like other families who are fully committed to political office, what percentage of time did he actually see her, as he kept the home fires burning.

Mallory says he keeps busy by running about 10 miles a day. He loves to read, and he discovered the other day that a virus is not a living organism. He asserted that he was going to get more information into that.

It's clear the two of them have worked this out and both joyfully report they are having fun. And watch his head nod as she confesses this:

"We have a lot of fun together and it's nice because when we're together, we're never talking politics which is good for my mental health I think," she joked. 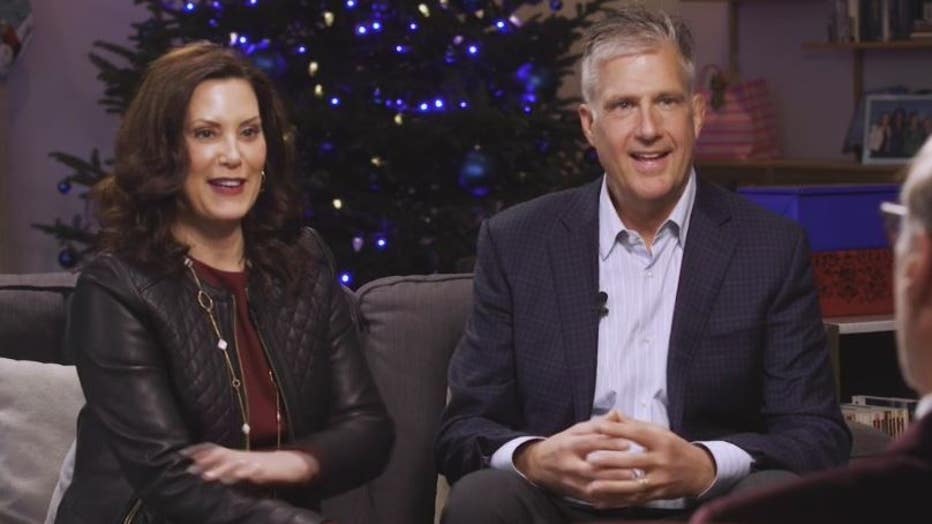