DETROIT (FOX 2) - Five people are recovering after being shot late Thursday night during a birthday party on Detroit's east side, police say.

According to Detroit Police, there was a group of people at the D&C Hall on Houston Whittier at what is believed to be a birthday party when someone started shooting.

All five victims were privately taken to the hospital and all are listed in stable condition.

Anyone with information is asked to please call Detroit Police Department’s Ninth Precinct at 313-596-5900, or Crime Stoppers at 1-800-Speak Up. 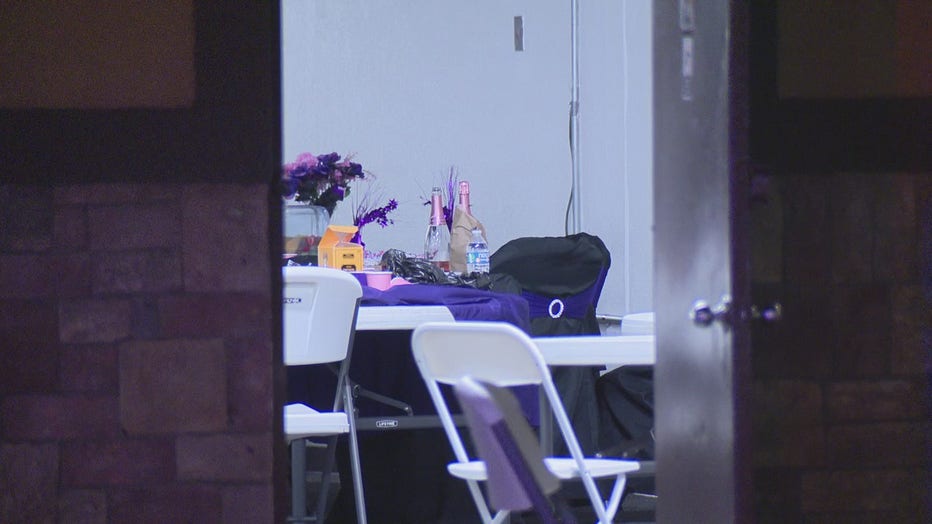 Five people were shot at a birthday party at a rental hall on Detroit's east side late Thursday night.