While evacuations are not mandatory, experts are advising people leave their homes for hotels and other places of residence after a gas leak from a nearby Ford plant allowed the chemical benzene to infiltrate the water system.

FLAT ROCK, Mich. - Families living in more than a thousand households in Flat Rock were advised to evacuate after a strange smell emitting from the city's sewer system last week raised concerns something more devious was lurking below.

The culprit was discovered to be benzene, which reportedly leaked from a pipe that moved gas to the nearby Ford plant, forcing a shutdown of operations at the facility.

Health officials are now working to isolate whether the chemical had sent any harmful vapors into any homes while families were offered hotel rooms as accommodations. United Way has also been onsite helping families.

"That helps a lot of the anxiety," said resident Tristan Shears, "knowing people are on foot doing what they can for our residents."

"We have people going from door-to-door knocking on residents' homes to not only share information in paper form but also giving them a warm, friendly person to ask questions," said Shelly Watts, United Way VP Southeastern Michigan.

Citizens from Flat Rock initially began talking about a strange odor early last week. Health officials and the city picked up on concerns a week ago on Tuesday morning when representatives from the EPA and Department of Environment, Great Lakes, and Energy showed up.

From there, further testing and canvassing helped isolate a perimeter that was later expanded. By Thursday night, a state of emergency had been announced by Wayne County and by Friday morning, evacuations had begun.

So far, families in more than 1,100 households have been advised to leave the area, but are not being required to leave. 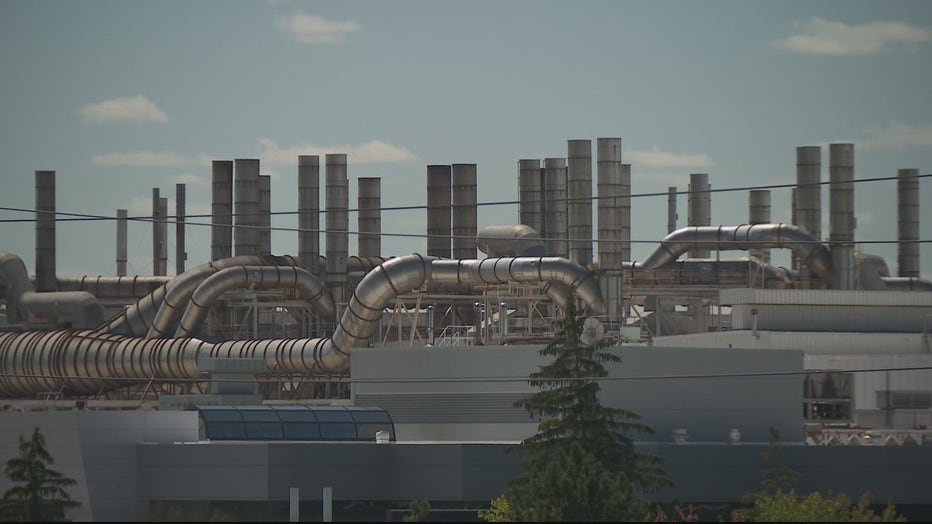 That's a problem for some families with pets. United Way has also struggled to get in touch with other families that were up north for the holiday weekend.

"A lot of people are up north right now and we are happy people are enjoying their labor day weekend," said Watts. "But it’s also making our canvassing difficult, because more people who can come down here to volunteer and canvas, the quicker we can spread information to residents."

The guidance is indefinite as health officials are working to find if Benzene, a carcinogen, had infiltrated anyone's room. Described as a colorless or light yellow liquid at room temperature, it is highly flammable and evaporates really quickly.

Usually a byproduct of oil, gas, and cigarette smoke, it's a common chemical used in manufacturing. It's also known to cause symptoms like drowsiness, dizziness, headaches, confusion, and death at very high levels. 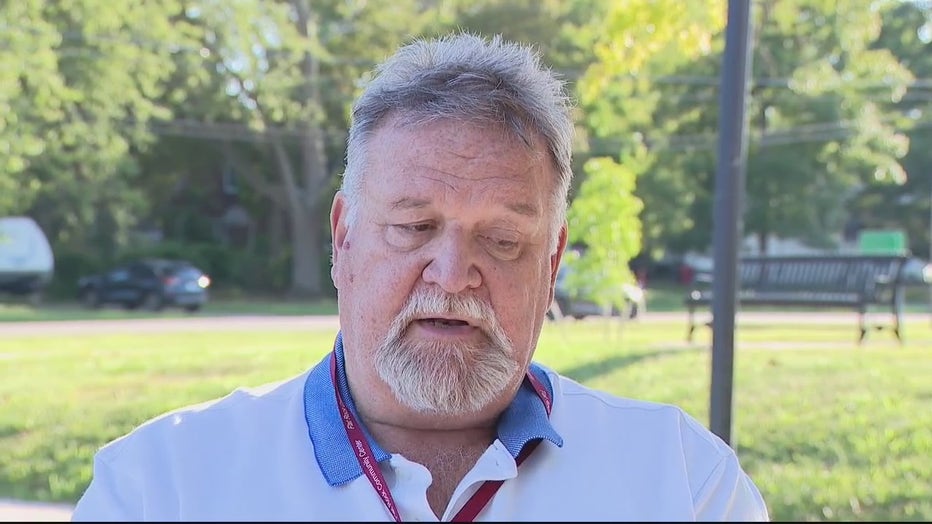 Residents have been advised to go to the Flat Rock high school for assistance. They can also call 211.

The emergency has also forced the cancelation of Riverfest, which was scheduled for next weekend.