The source of a chemical vapor situation in Flat Rock appears to have been solved after an investigation by Ford Motor Company.

FOX 2 - Ford Motor Company said in a statement it was responsible for the chemical vapors detected in Flat Rock this week, due to a  leak in a pipe that carries gasoline used to fuel vehicles built at the assembly plant.

The gasoline leak was discovered Wednesday and now found to be larger than was originally thought, according to Bob Holycross, VP of  Sustainability, Environment and Safety Engineering.

"Today, we determined that the scale of the fuel leak was much larger, and that Ford is the likely source of the problem in Flat Rock, for which we apologize," Holycross said in a statement. "We’re urgently addressing the matter; there’s more we need to know in order to confidently develop and implement a corrective plan.

"Wednesday afternoon, we discovered what originally looked to be a relatively small leak in a pipe that carries gasoline used to fuel vehicles built at the plant. We shut down the fuel pipe, called in experts to remove gas from a containment tank and the primary storage tank, and notified officials of what we found. We believed then that the leak was contained to our property."

Holycross said in the statement that the plant will be closed for the Labor Day weekend - while trying to help those who have been affected in the area. 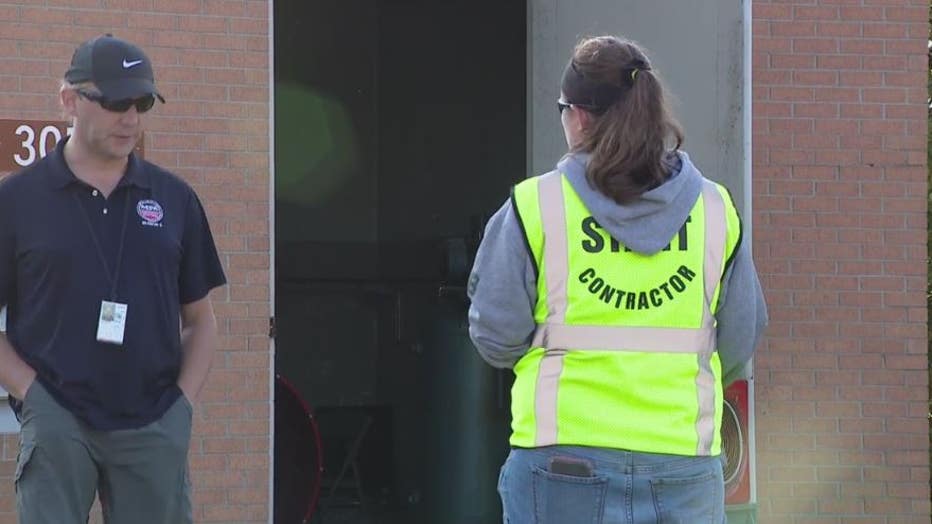 "As a precaution, we’re in the process of isolating wastewater on our property from the city’s system. Ford is assisting government officials as cleanup work begins in the community.

"With officials, we’re also identifying people whose lives have been disrupted by this and are committed to helping those neighbors as we work through this problem."

In the meantime, officials in Flat Rock say high levels of benzene were detected in a 4-square-mile perimeter involving the areas south of Vreeland Road, east of Cahill Road, north of Woodruff Road, and west of Interstate 75.

In a release, the city said the industrial facility has taken measures, including inserting plugs into the onsite sanitary sewer system to prevent it from entering the city’s sanitary system at a location north of Gibraltar Road at the Ford Flat Rock Assembly Plant property.

The emulsifying foam solution, which does not contain the contaminant PFAS, is designed to bond with hydrocarbons (like gasoline) to help break down the organic compounds. It will be applied inside impacted sanitary sewers to lower combustibility. 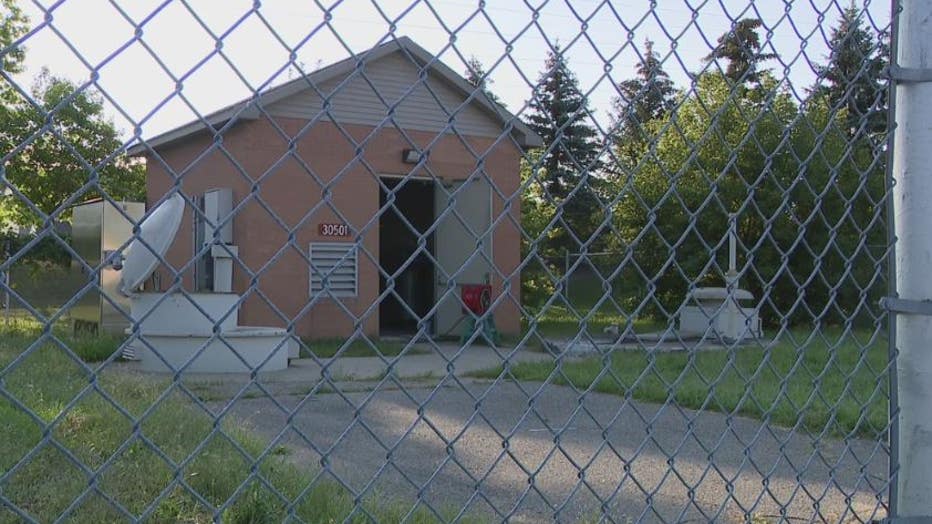 At least a dozen federal, state and local agencies have responded to Flat Rock to determine the source and identify the substance, which was first reported to the city in the early morning of Aug. 31.

"We take our responsibilities as a corporate citizen and to protect the environment seriously. We’ve been working with city, state and federal agencies over the last several days to understand and address the issue in Flat Rock," Holycross said in a statement.