The man fell in a small wooded area and couldn't get up. He also couldn't be heard calling for help. After treatment for minor injuries, the man came back to his family's home - an emergency quickly turning into relief.

BROWNSTOWN TWP., Mich. (WJBK) - An incredible rescue story after an elderly man goes for a walk and doesn't return home.

A police bodycam captured the heartfelt reunion - a Brownstown Township family reunited with their 95 year old loved one after he went missing.

"Having the use of a canine, I think it really saved him in this case," said Lt. Andrew Starzec.

Lieutenant Starzec says the elderly man was visiting the US from Canada and spoke limited English. Sunday night the Mans family frantically called Brownstown Township police after he went for a walk and didn't come back.

"One of the concerns was the gentleman did not have a cell phone," he said. "There’s really no way to communicate with him. You couldn’t track him, like you can with younger people, who always have their cell phones attached to them."

"We always try to rush to those things - because time is the key to it," Tetreau said.

Brownstown Township police called the pair to join the search by the family's home near King and Inkster.

"He started doing his thing," said Sgt. Tetreau. "We started tracking. His nose is a lot better than mine. We went a couple hundred yards out, all of a sudden he came right up to him and started sniffing his feet." 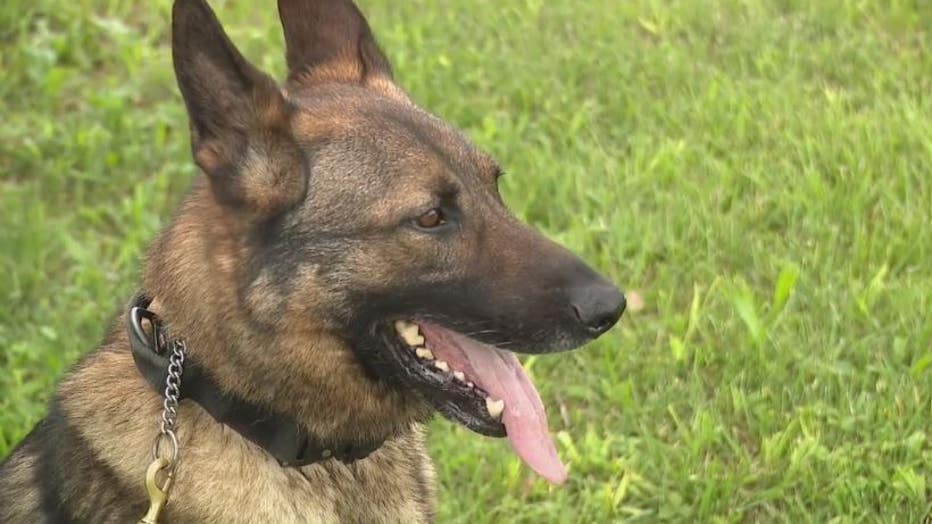 The man fell in a small wooded area and couldn't get up. He also couldn't be heard calling for help.

After treatment for minor injuries, the man came back to his family's home - an emergency quickly turning into relief.

"From the start of the track to the end of the track, I’d say (it took) even less than a half-hour," said Tetreau. "You can find somebody who is lost, confused, usually elderly or children. That’s the find of a career, because you’re actually helping somebody."

Tetreau insists he's no hero - but he says he knows one.

"Xander is not me," he said. "I’m just the guy at the end of the leash and he tells me where to go. I look at it as we are doing a job that we love to do, and I’ll do it every day." 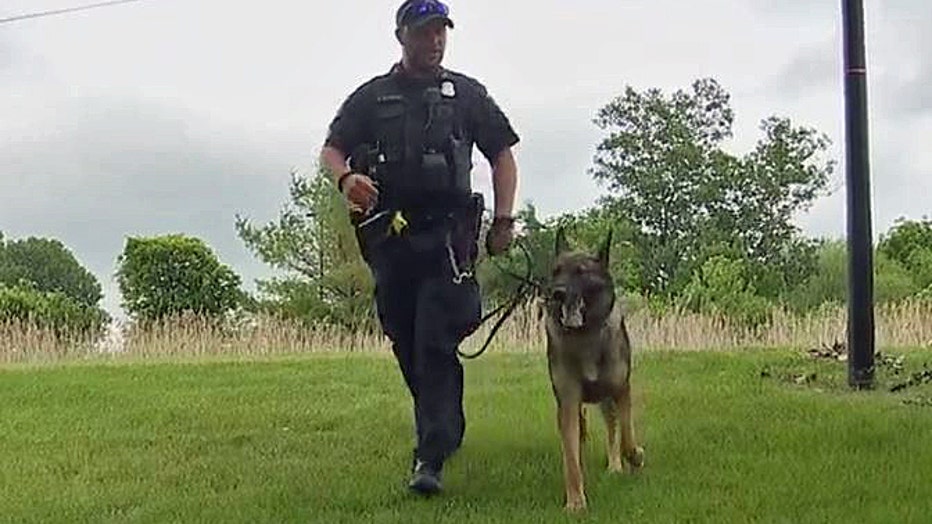