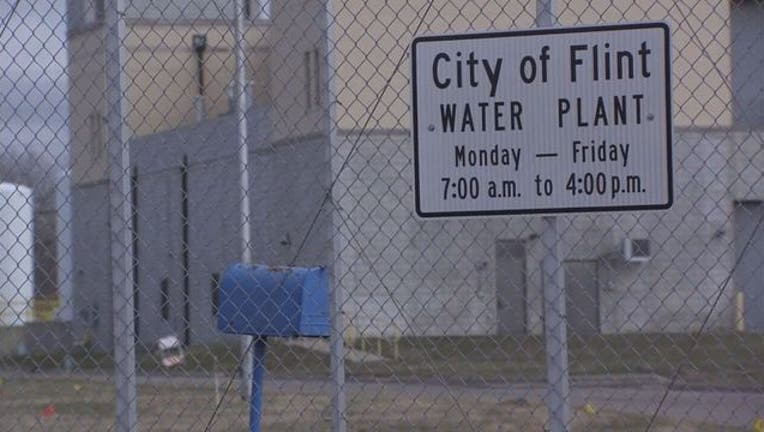 FLINT, Mich. (AP) - The Michigan city of Flint will get water from the Karegnondi Water Authority system as soon as it's ready, even though the mayor had threatened to break an agreement in the aftermath of its crisis with lead-tainted water.

Mayor Karen Weaver announced the decision Tuesday, saying its contract would be difficult to break. She earlier said she wouldn't rule out staying with the Detroit-area's regional water system regardless of the agreement. Flint's supply was switched from Detroit water to the Flint River in 2014 but not properly treated, resulting in corrosion of lead pipes.

It was done as a cost-saving measure in anticipation of eventually going with Karegnondi when it starts taking water from Lake Huron. Flint switched back to Detroit water temporarily last fall after problems with lead emerged.