HILLSBORO, Ore. (FOX 2) - A Flint, Michigan man was arrested in Oregon on charges that he kidnapped a woman from Washington state and drove her to Oregon. Police say he then strangled her and tried to run from police. 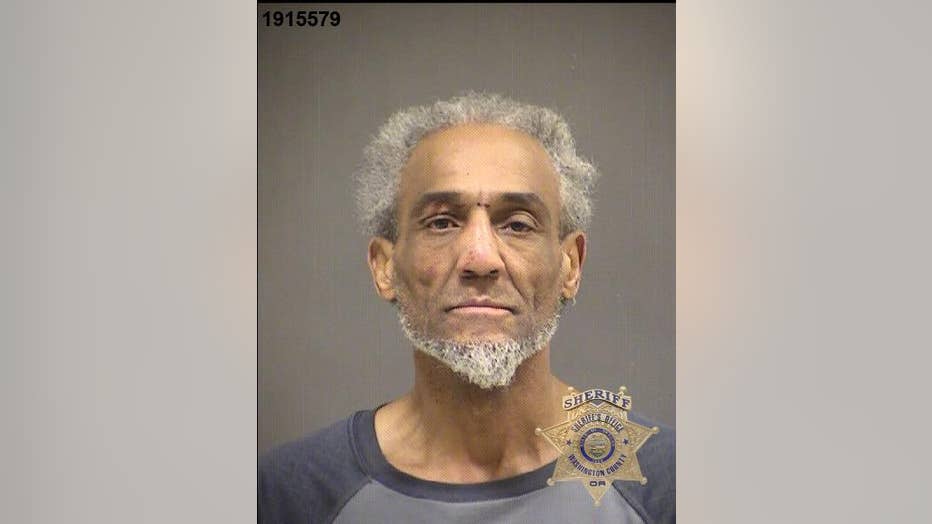 Alfonzo Summers, 61, was arrested in Hillsboro, Oregon on charges of kidnapping, cocaine possession, and running from the police.

According to the Washington County, Oregon, Sheriff, they were called to a report of an assault in the loading dock of a Costco where a witness said the man assaulted a woman, then got into a semi-truck and drove off without the woman.

An off-duty officer reported the semi driving recklessly and an on-duty officer later tracked down the truck and tried to pull him over.

The driver refused to stop and the officer did not chase him because of driving conditions at the time.

911 was called again in downtown Hillsboro to another report of the truck driving recklessly. Officers tracked the truck down along a set of railroad tracks and the man ran away from the truck. 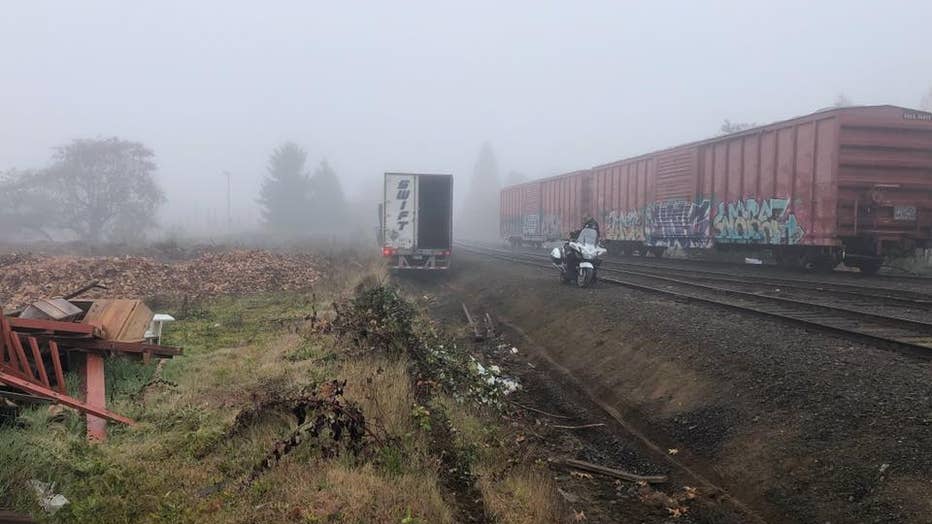 Officers tracked him down running nearby but he eventually did stop when ordered and he was arrested without further incident.

The man was identified as Summers and the woman said he picked her up in the Tacoma, Washington, area and brought her to Hillsboro against her will. 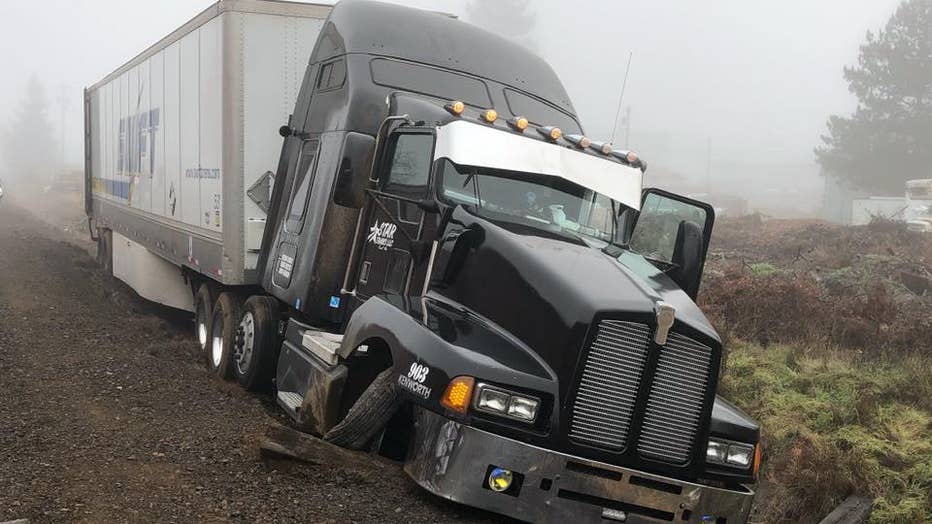