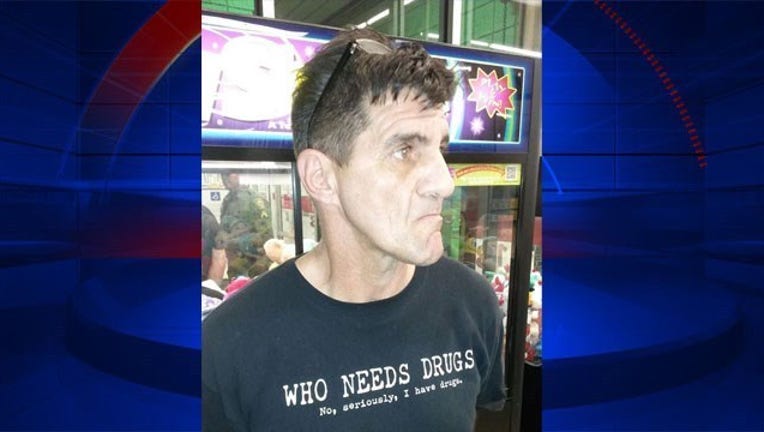 The deputy checked the bag and found small amounts of marijuana and methamphetamine; the witness confirmed it was the bag Balmer tried to hand off, according to the report.

Another deputy walked up and that's when store workers told deputies about the bag.

He was arrested and booked charges of possession of meth.