Normally Russo says she would be doing food design as a traveling chef - but not since COVID-19 closed everything down.

As a chef Christina Russo is happy to see the enthusiasm for something that's healthy and that the whole family can enjoy.

"I would be right now, probably still be in Florida working at the Convention Center - there were several events that were going on and they were all cancelled," she said.

Russo does food design. She started with the Red Wings working at Joe Louis Arena.

"I started doing different displays and doing food art, and they gave me pretty much free range to be creative," she said.

She says she would go home and build her own displays to showcase the food - and that's when she started her company - Russo's Hardwood.

So when her traveling chef gigs dried up, she came back home to Ferndale - with food still on her mind.

A plan to build garden boxes. 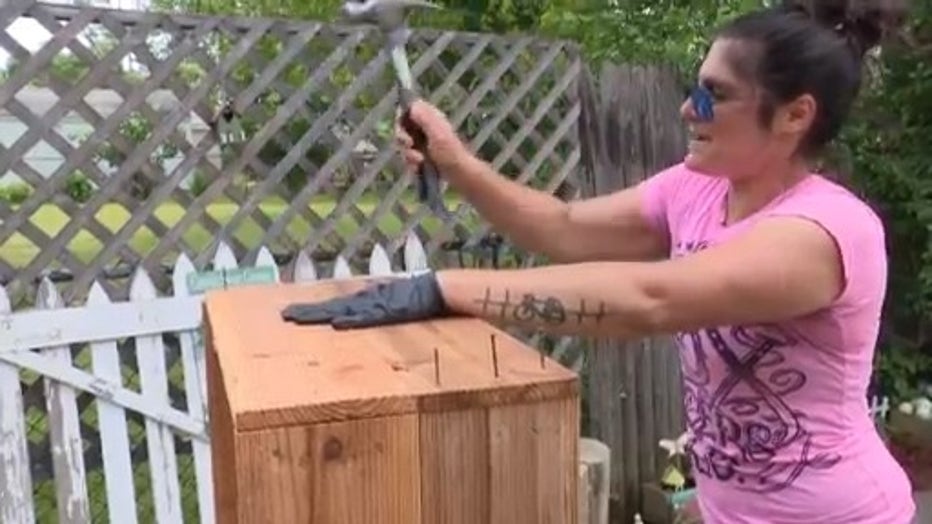 "When I came back here I already had orders - I had people that were already messaging me," Russo said.

And she's been filling those orders non-stop, ever since. Box after box after box are just waiting to be filled with a garden.

"Oh my God, I have to say it's been probably about a thousand boxes this season," she said.

It seems gardening really is more popular than ever, with most seed companies reporting record sales since the stay home orders started in March.

And as a chef, Russo is happy to see the enthusiasm for something that's healthy and that the whole family can enjoy.

"I think people needed something to do - too - and they needed to get out of the house and stuff to do with their kids," she said.

And with the concern over the coronavirus keeping some people home from the grocery stores, gardening is a great idea. 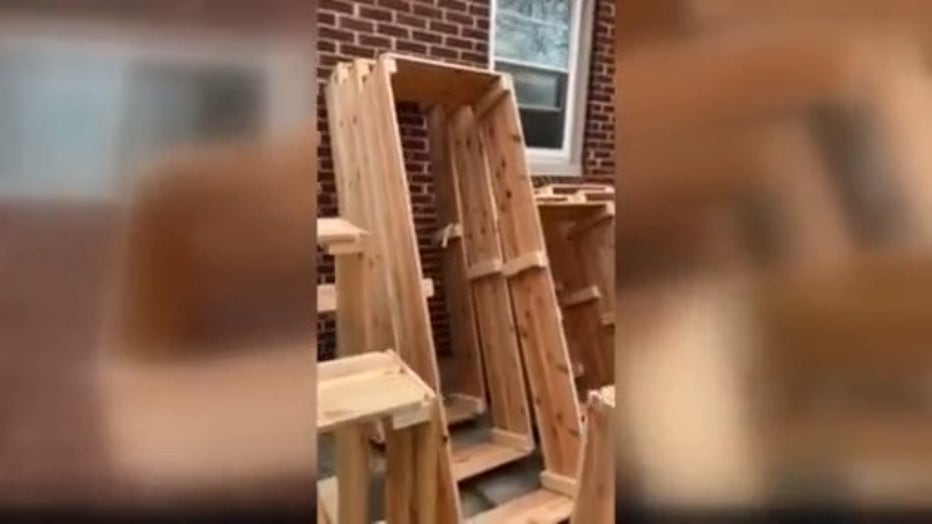 "You know everybody should be growing their own food," Russo said. "I mean, it's a source, it's something that we all should be doing.

"It's the time to do it, it really is, time to start being more self-sufficient."

Russo says tomatoes are the most popular crop - and she admits her own garden box could use some attention - but for now this chef is too busy helping other people grow their own food.

"I'm having a blast," she said. "It's just great times here in my backyard."

For more information about Russo's Hardwood go to the Facebook page by tapping here. 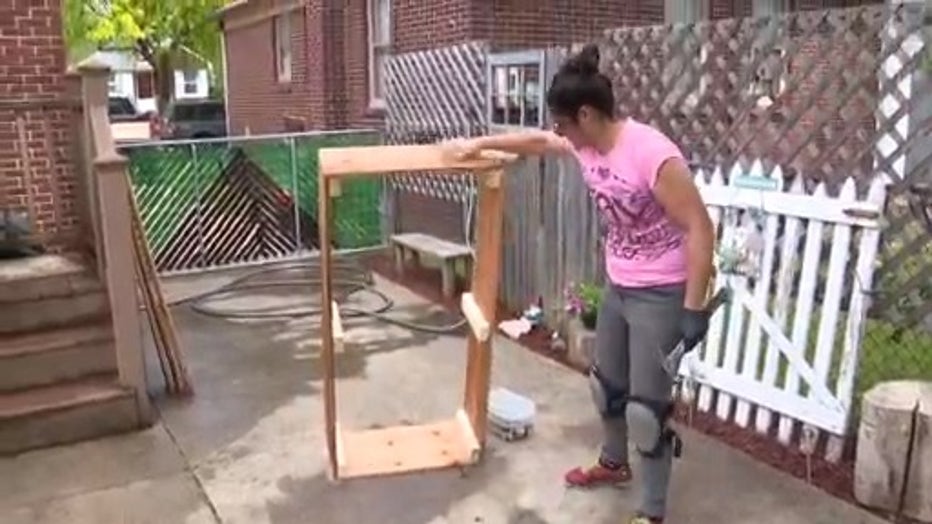