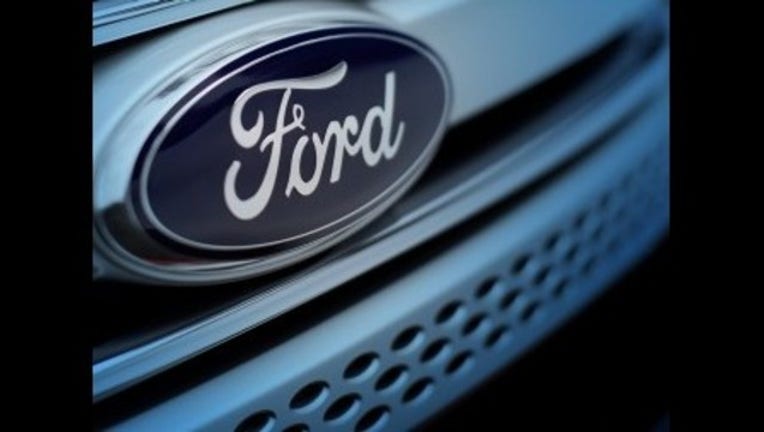 DETROIT (AP) - It's a first for police cars: Doors that can protect officers against armor-piercing bullets. Ford will soon be offering the doors on its Police Interceptor sedans and SUVs.

The doors are designed to stop a .30-caliber bullet shot from a high-powered rifle. They're made from ceramic tile, which breaks up the bullet, and a layer of a Kevlar-like material that catches the shrapnel.

Ford has offered ballistic panels on its police car doors since 2008. But previous versions protected against handgun fire and non-armor piercing bullets.

Ford says police departments made frequent requests to upgrade the doors, particularly in the Middle East and Easter Europe.

The doors won't be sold to non-police customers.

Ford hasn't said how much it will charge, but the previous versions cost $1,500 per door.

Copyright 2016 The Associated Press. All rights reserved. This material may not be published, broadcast, rewritten or redistributed.