FOX 2 - Former Special Agent in Charge of the FBI, Andy Arena, admits that after Thursday's stunning arrest of 13 men who authorities said were plotting to kidnap Michigan Gov. Gretchen Whitmer, the next few weeks are going to be rocky.

"I'm nervous over the next three or four weeks (about)  what we're going to see," he said.

Andy Arena spoke about the agitated political atmosphere saying he was not surprised at the plot to kidnap Gov. Whitmer.

The 13 men from two different militias are accused of plotting to kidnap the governor from her home in Michigan. The FBI was aware of the plot for months and the governor was moved to protect her family, attorney Dana Nessel disclosed to "CBS This Morning" on Friday.

Arena is concerned there may be more.

"There's just so much agitation out there right now, all over the political spectrum that I'm not shocked that we're seeing stuff like this," he said. "I think from a law enforcement standpoint, you really can't fixate on one side or the other.

Many extremist groups are using the internet to recruit and radicalize, but it's sometimes difficult to know when it crosses the line from free speech to something far more serious.

"When you're talking about a threat to the governor, that's a threat to all of us and you have to take is seriously," Arena said. "You've got to make sure that this does not happen."

He's been in a similar situation before. It involved the Hutaree Militia out of Adrian, which was accused of surveilling law enforcement and attempting to build explosive devices. Federal authorities had recordings and undercover agents and informants but in 2012, a federal judge dismissed the most serious charges against them, ruling it was free speech and not domestic terrorism.

"When this gets to the court, they're going to (ask the) question 'Is this just a bunch of knuckleheads sitting around, tough talk, or do these people have the wherewithal to actually do this?'"

Arena says the FBI can't just spy on these extremist groups so people need to say something if they suspect it's gone beyond First Amendment free speech to criminal activity. 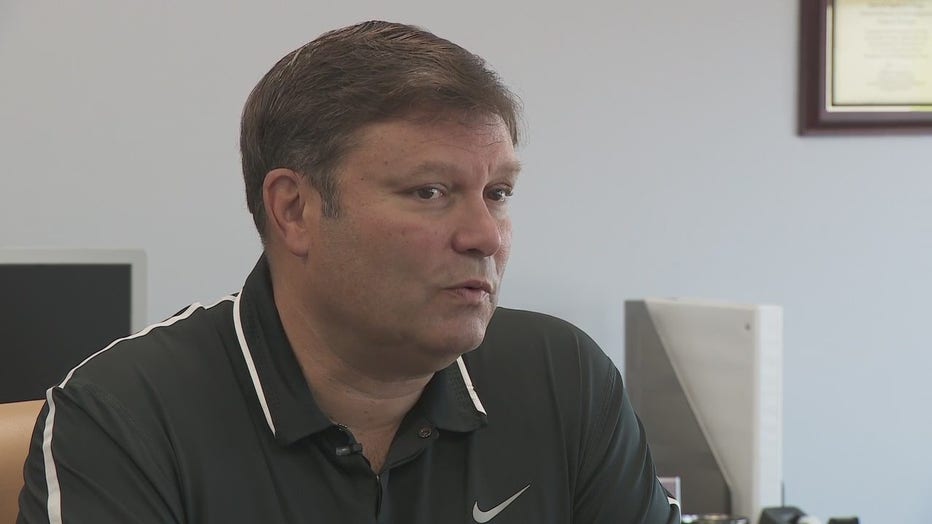 "As U.S. citizens we don't want our government spying on us," he said. "But if you see something that may be enough for the FBI to take a look at it, who knows what it's going to lead to."