DETROIT (FOX 2) - Detroit's former top cop is now vying to become the state's next governor. On Tuesday James Craig is expected to formally announce his run against Governor Gretchen Whitmer.

On Monday in Greektown -Detroit's former police chief is talking about issues important to a governor.

FOX 2: "What role should the governor play maintaining police morale, enough police  officers, all that stuff?"

"Let me just say for starters, if you are a governor, or a mayor, your core responsibility is public safety," Craig said. "And when you talk about some of the reckless comments that have been made by some who sit on the left, the far left, defund the police, I think it's the governor's role to denounce it."

It was a not-so subtle critique of Governor Gretchen Whitmer.

"In 2020 she made a statement that she embraces the spirit of defunding the police. Now, what does that actually mean?" Craig said.

And on the eve of a more formal announcement to run for governor.

FOX 2: "Do you support a mask mandate in schools? Or do you agree with the current governor that local school districts should have a policy?"

"I absolutely do not. Anytime you force, look, we are free to make decisions. The people should make the decisions, not the school district, it should be parents, they are the stakeholders," Craig said.

FOX 2: "What can or should the governor do to stop the pandemic?"

"We follow the science, not political science. It's that simple," Craig said. "I reject mandates, I reject our government, saying that certain entities, that if you don't have employees fully vaccinated then that's a problem. That's government overreach."

"When the governor was talking about vaccines, she was not the first. In fact, way down the road, I don't know how many months," he said.

FOX 2: "Do you need Trump's endorsement to be the next governor?"

"I would welcome his endorsement. I have said in the past, I voted for him twice. There are many on the left that have buyers remorse for the president that sits in there now," he said. 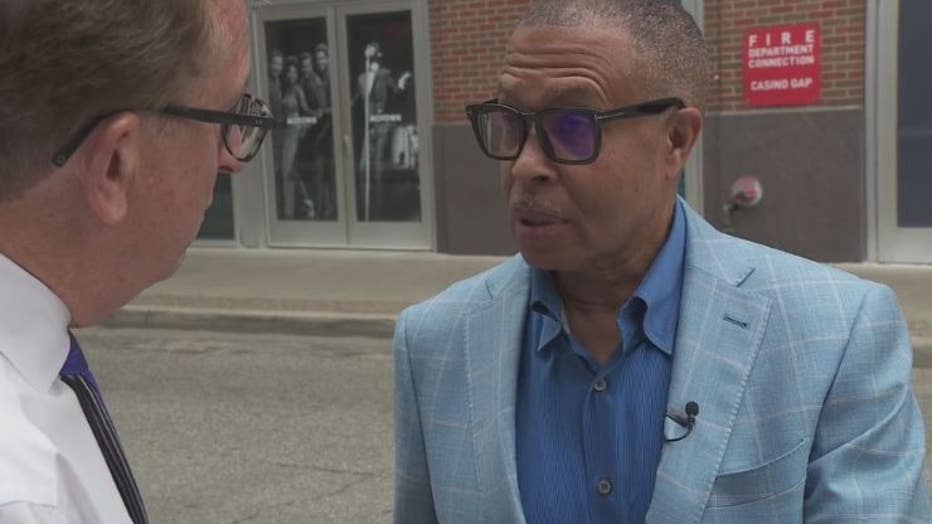 "You know, as far as I know, voter integrity is critically important. I'm not seeking an investigation," he said.

FOX 2: "Fifty lawsuits have been thrown out."

"Well, if there's an investigation that said yes, I haven't seen that," Craig said.