David Robinson worked as a Detroit police officer from 1975 to 1988. Now he is an attorney and believes if policing systems are wrong, inevitably they can produce bad outcomes.

FOX 2 - David Robinson worked as a Detroit police officer from 1975 to 1988. Now he is an attorney and believes if policing systems are wrong, it can produce bad outcomes.

Robinson is representing a Black teen who was thrown to the ground and allegedly put in a choke hold in Sterling Heights when he refused to show his ID.

“He’s a young African-American waiting out of the rain, waiting for his father at 9:47 at night,” Robinson said. “The police officer suspects and presumes on two scenarios, that because it is dark and businesses are closed, he must be up to no good.”

The police department has apologized, dropped the charges and disciplined the officer.  Robinson has filed a federal lawsuit on behalf of the family and sees cases like this as being emblematic of a larger problem with policing.

“Consider your own actions and reforming those actions, instead of always wanting to question what it is that you say the suspect has done,” Robinson said. “You start the analysis with what you did.” 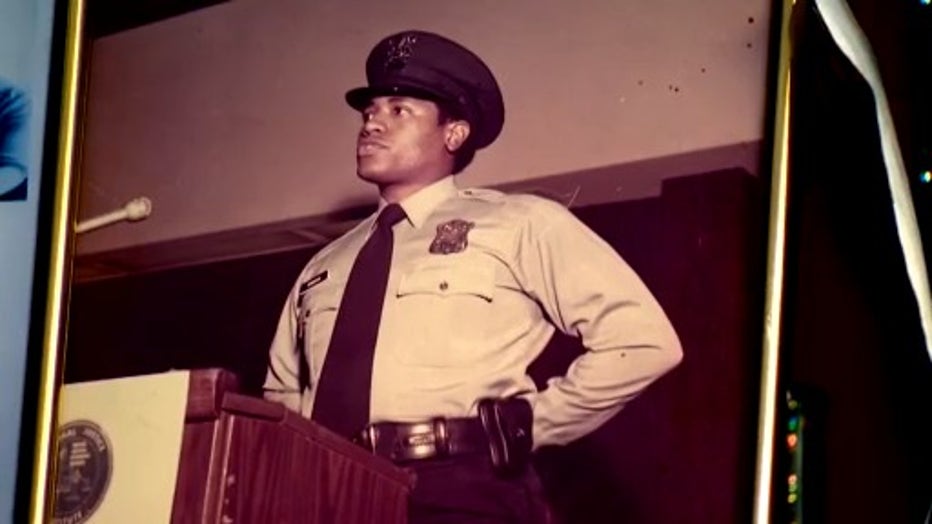 David Robinson when he was a Detroit police officer.

Robinson is convinced training can be part of the solution in examining how misconduct can be concealed by the badge. He addresses that in a book he has written, “You see a hero I see a human being.”

“Police officers have to realize they are human beings and they come with their own implicit bias,” he said. “They come with a set of structures that have been designed by the environment they were reared in.”

“When police officers engage with a citizen they set the tone with everything that comes next,” he said. “How a police officer addresses an individual, it’s either m-fer or sir. There’s a big difference in that.”

Robinson, like so many others, says you can’t just focus on the violent or murderous acts of police officers. The entire culture has to be examined and changed. 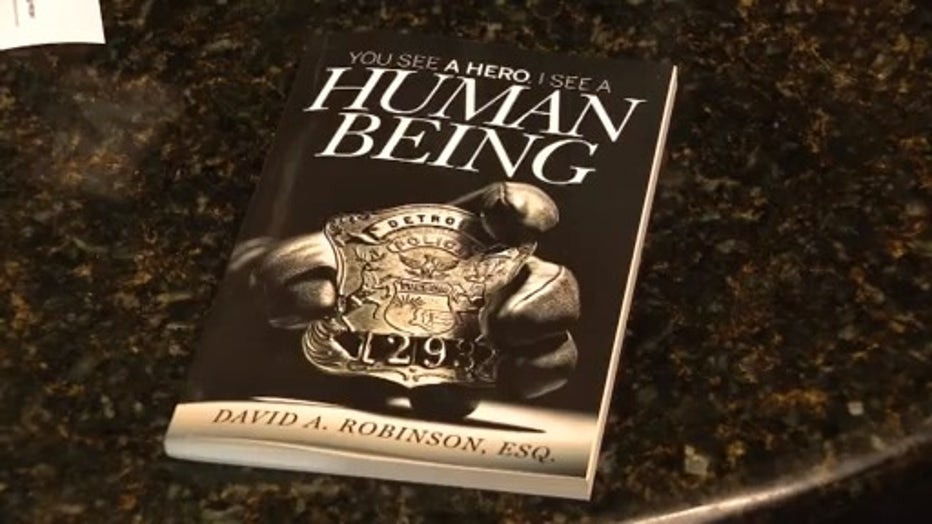