Survivors of former sports doctor Larry Nassar have filed claims against the FBI for the agency's handling of the sex abuse case.

DETROIT - The U.S. Justice Department said Thursday it will not pursue criminal charges against former FBI agents who failed to quickly open an investigation of sports doctor Larry Nassar despite learning in 2015 that he was accused of multiple incidents of sexual assault during examinations by young female athletes.

The Office of Inspector General found that two former agents likely provided "inaccurate or incomplete information" when investigators subsequently tried to understand what happened, but more would be needed to file charges, the department said.

"This does not in any way reflect a view that the investigation of Nassar was handled as it should have been, nor in any way reflects approval or disregard of the conduct of the former agents," the department said.

The FBI fired an agent; another one retired. The FBI has also adopted recommendations by the inspector general.

Nassar was a Michigan State University sports doctor as well as a doctor at USA Gymnastics. He is serving decades in prison for assaulting female athletes, including medal-winning Olympians.

Indianapolis-based USA Gymnastics told FBI agents in 2015 that three gymnasts said they were assaulted by Nassar. But the FBI did not open a formal investigation or inform federal or state authorities in Michigan, according to the inspector general’s report.

Related: Larry Nassar spends thousands on himself in prison - nearly none for victims' restitution 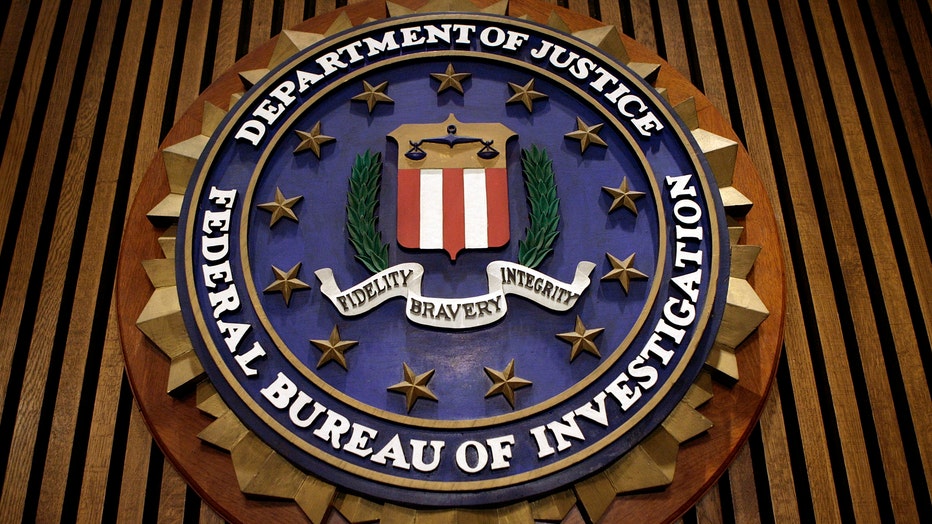 Nassar was finally arrested in November 2016 during an investigation by Michigan State University police.

Lawyers for Nassar's victims have said more than 100 young women or teens were assaulted after the FBI became aware of allegations against him.

John Manly said it's "incomprehensible" that agents and others will not be prosecuted.

Related: Survivor to Larry Nassar: This is your hell and I hope you burn in it

"The FBI agents who knew of Nassar’s abuse, did nothing, and then lied about their inaction in violation of their sworn duty and the law have been given a pass," Manly said. 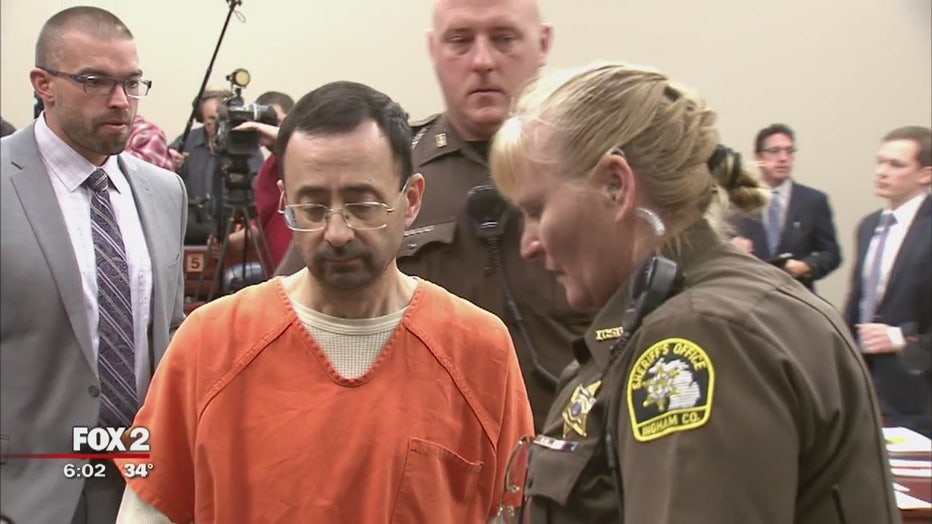 -The Associated Press contributed to this report