Former juvenile lifers gather to share their truths with rally

On a cold Tuesday in downtown Detroit, former juvenile lifers were fired up to share their stories.

DETROIT (FOX 2) - On a cold Tuesday in downtown Detroit, former juvenile lifers were fired up to share their truth. They gathered to recognize the 2016 US Supreme Court decision Montgomery v. Lousiana. The ruling gave juveniles sentenced to life in prison a second chance.

"This is not my calling, this is my passion, let's get that understood, off the rip," said one woman. "Because I've lived where my sisters are in this County Jail, and in the prison, live. They’re living with mold, bugs. they’re living with rape."

Outside the Wayne County Jail and the Frank Murphy Hall of Justice, several in this group shared their voice for the voiceless -and shared their setbacks.

"I went to prison at the age of 17, and I didn’t come out until I was practically 60 years old," Edward Sanders said.

"I came home July 25, 2017," said Antonio Williams. "Home is a relative term. Everybody died while I was incarcerated."

One man at the rally wore his sentence on the back of his shirt - 26 years, 10 months, seven days.

But for each misstep, there’s an anecdote of hope.

"Every juvenile lifer that I know who has transitioned on this side, is doing something productive," said Demetrius Knuckles-El of Righteous Minds.

On this day in 2016, the US Supreme Court decided states must retroactively ban mandatory life sentences for juveniles — essentially saying children aren’t as mature as adults when assuming responsibility.

The Sentencing Project says of 2020, more than 1,400 people are serving juvenile life sentences without parole.  That includes some people in Wayne County.

Although many in this group are exonerated, they’re asking Wayne County Prosecutor Kym Worthy to re-sentence others who are behind bars.

FOX 2 reached out to the prosecutor’s office, which said it’s re-sentencing cases but waiting on a judge’s decision.

There are also two bipartisan bills in Lansing, which would end life sentences for juveniles — including ones charged as adults. 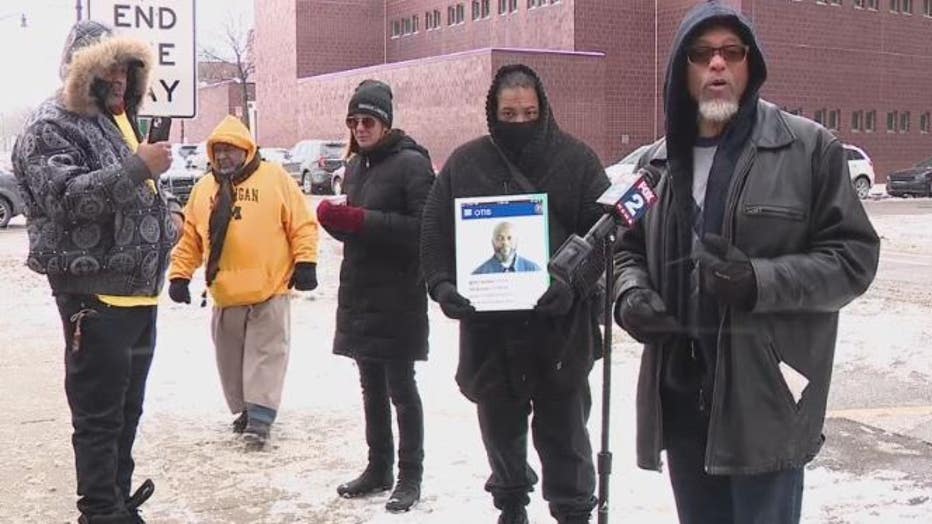