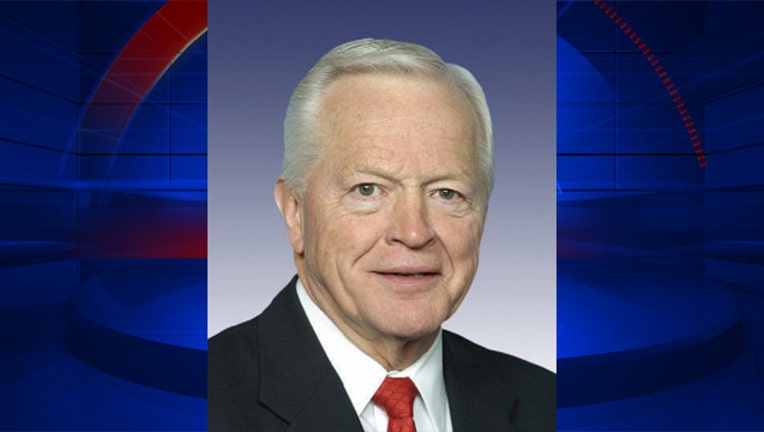 (WJBK) - Former Michigan Congressman Joe Knollenberg has died at the age of 84, a family member has confirmed to FOX 2.

The family member says Joe died from complications from Alzheimer's disease, and that he had been in a memory care facility in Troy for the last two and a half years.

The family member says Joe died peacefully and his wife, Sandy, was with him.

Arrangements have not yet been finalized. This is a developing story. Stay with FOX 2 for updates.

Born in Mattoon, Illinois in 1933, Knollenberg earned his Bachelor's from Eastern Illinois University and served in the U.S. Army from 1955-57.

Most of his legislation involved taxation, international affairs and health, according to congress.gov.