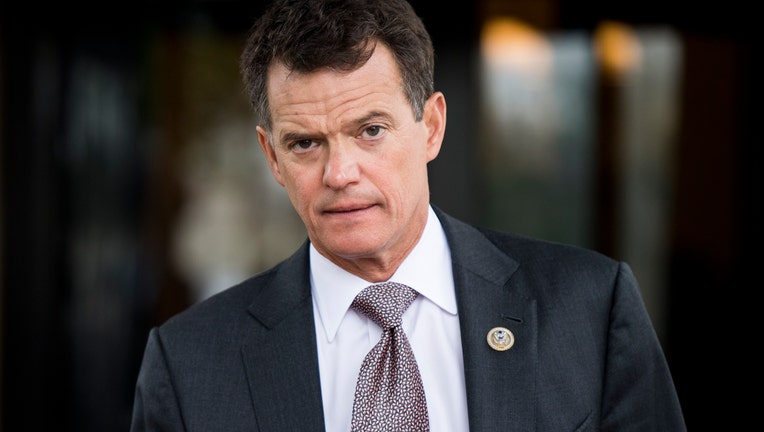 MICHIGAN - In a letter penned to The Atlantic a former Republican congressman from Michigan blasted President Trump, calling him "unfit for office."

Responding to a story published in the monthly magazine's November edition that assessed how military officers operate in the Trump Administration, Dave Trott said "Frightening" was the "only word" to describe the story.

"President Trump’s inability or unwillingness to follow normal decision-making protocols has created chaos in our foreign policy and put our country at risk," he wrote.

He also said that because of the story, he is considering not voting for a Republican in the 2020 election.

"I will now have to consider voting for a Democrat: High unemployment, a stagnating economy, and massive debt for a few years are better than alienating the rest of our allies, getting into a nuclear war with Iran, or allowing 10,000 Islamist soldiers to be set free in Syria," he wrote. "Trump is psychologically, morally, intellectually, and emotionally unfit for office. We can only hope Congress impeaches and removes him so we have a choice between two adults in 2020

The story Trott was referencing deciphered how leadership within the armed forces work under President Trump, citing five characterizations about Trump's military leadership.

Trott, a 59-year-old former representative from Birmingham served Michigan's 11th District for two terms starting in 2014, before announcing in Sept. 2017 that he would not run for reelection in the next cycle. He served on the House Financial Services Committee, The Committee on Foreign Affairs and the Committee on the Judiciary.

Trott was also featured in a New York Times story over the weekend, where he explained his decision to not run for reeleciton.

Haley Stevens, a Democrat won the district in the 2018 midterm race.