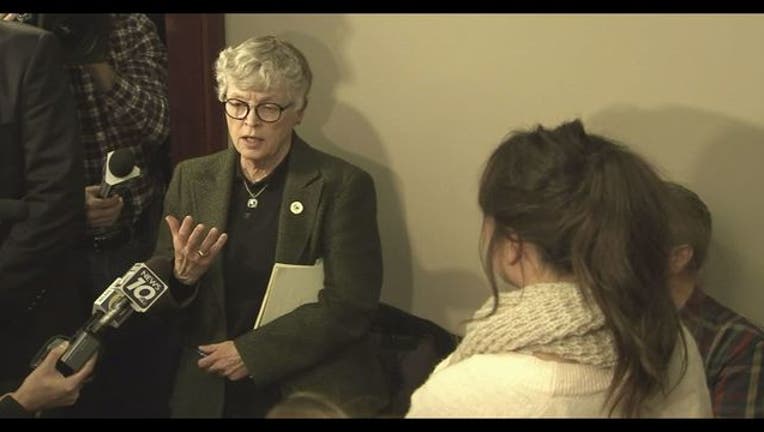 Lou Ann Simon, the former president of Michigan State University, was charged Tuesday with lying to the police in connection to the Larry Nassar investigation.

Simon resigned as president at MSU on January 24th, the same day Nassar was sentenced to 40 to 175 years in Ingham County for sexual abuse.

FOX 2 is working to learn more about the charges and will update this story with more information as it becomes available.