Lou Anna Simon, the ex-president of Michigan State University, will stand on trial on charges that she lied to police regarding what she knew about the allegations filed against disgraced gymnast coach Larry Nassar.

In a written decision announced on Monday, Eaton County Judge Julie Reincke determined Attorney General Dana Nessel's office had probable cause that Simon lied to police in an interview last year when she said she was unaware of allegations against the convicted sex offender back in 2014.

The 71-year-old is facing four charges, two of which are felonies. The other two are misdemeanors.

Simon will be arraigned on the charges on December 12th with a pre-trial conference set for December 20th. 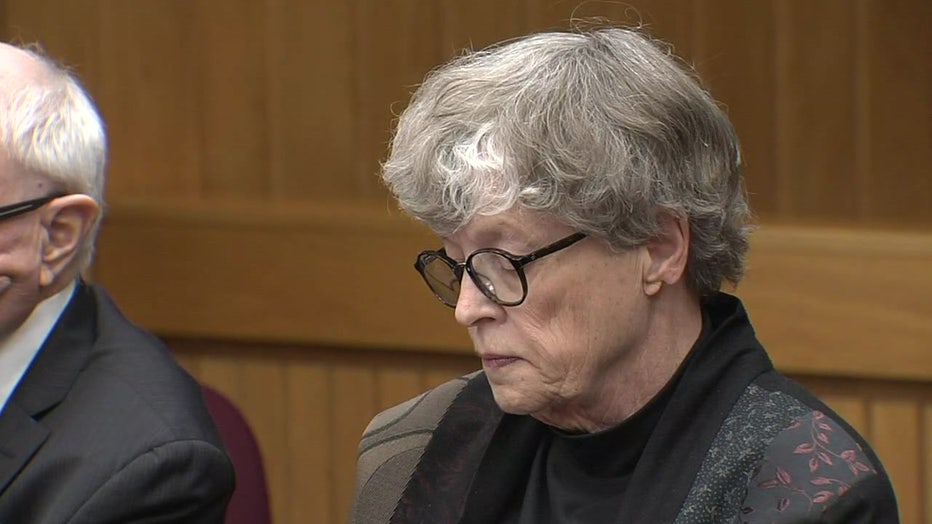 According to the Eaton County Prosecutor's Office, Simon told police she was not aware of allegations against the disgraced gymnastics doctor. But police claim there is documented proof she knew about his behavior back in 2014.

Simon was in court for six days of preliminary hearings in June. She maintained she didn't know anything about Nassar's allegations until 2016. Simon attended one of the six days of testimony, said she was lied to and misled like everyone else.

Simon resigned as president at MSU on Jan. 24, 2018 - the same day Nassar was sentenced to 40 to 175 years in Ingham County for sexual abuse.

She's accused of telling Michigan State Police last May that she only knew that a complaint had been filed against a sports doctor back in 2014. MSP Detective Sgt. William Arndt testified in June that she said she didn't even know the nature of the investigation.

"The only thing she referred to was she was aware (was it involved) a sports medicine doc - but not the nature and substance of the investigation," Arndt testified.

This is a developing story. Stay with FOX 2 for more information.