PORT HURON, Mich. (FOX 2) - A former pastor who worked at a Port Huron counseling center for decades was sentenced to 17 years in prison for using internet chat rooms to sexually exploit girls while posing as a teenager.

Jackie Woodburn, of Burtchville, Mich., was charged with seven crimes before pleading guilty to producing child pornography. The government said he coerced girls into certain acts on camera. 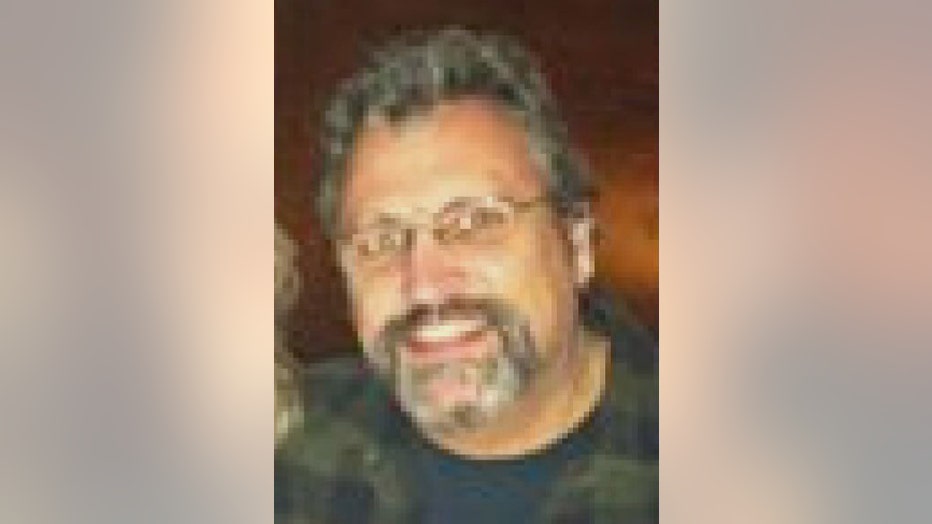 The 65-year-old Woodburn had served as director of Colonial Woods Christian Counseling Center, a place he worked for 28 years. He resigned in 2018.

According to court records, Woodburn used an unmonitored chatroom-based website to target and manipulate girls.

Woodburn, who pretended to be a teenage boy when speaking to preteen and teenage girls on the website, isolated his victims by transitioning conversations from the website to email and popular social media application platforms.

After isolating the victims, Woodburn used his sizable age, educational, and life experience advantages over the girls to manipulate, pressure, coerce, and entice the girls into undressing and engaging in sexual acts on camera.

However, the FBI's investigation revealed that Woodburn targeted and exploited several additional victims not identified in the indictment.

In addition to his prison sentence, Woodburn will serve 5 years of supervised release upon his release from custody.