When legislators approved new no-fault provisions three years ago, it cut home care benefits for Konstantinov and 18,000 other Michiganders seriously hurt in crashes.

BIRMINGHAM, Mich. (FOX 2) - More than 20 years later and the image of a mangled limousine still provides chills - as the crash changed the lives of former Detroit Red Wing Vladimir Konstantinov and several others inside.

Konstantinov survived, but he’s paralyzed and has a lifelong head injury.

"These last 25 years, he’s been able to live in his own home with 24-hour care. He continues to receive daily physical therapy, occupational therapy and medical attention," said Jim Bellanca, the family friend, and attorney.

That’s with help from Beaumont Hospital and Arcadia Home Care and Staffing.

Bellanca, speaking on behalf of his friend, said he hopes the ex-NHL player’s story can sway Michigan lawmakers to fix its no-fault auto insurance reform linked to injury care resulting from vehicle accidents.

When legislators approved new no-fault provisions three years ago, it cut home care benefits for Konstantinov and 18,000 other Michiganders seriously hurt in crashes. 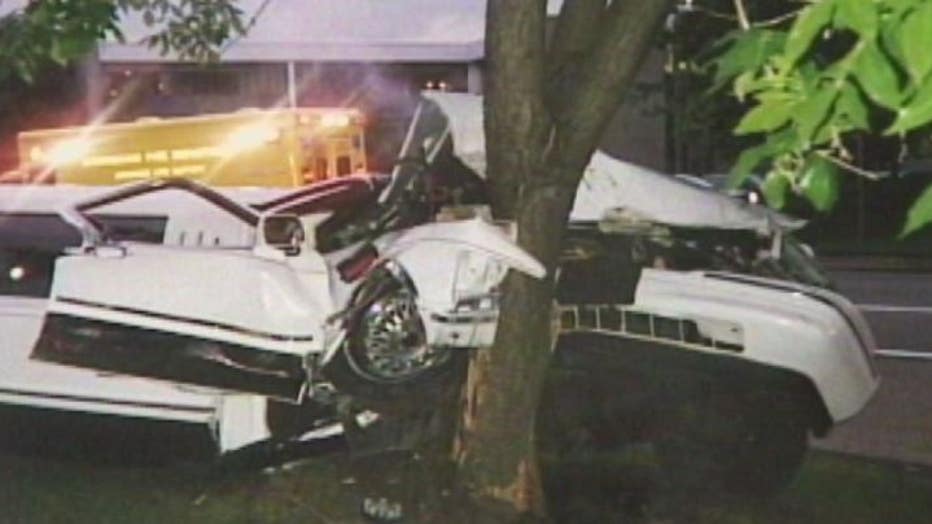 Care providers, including Arcadia, can’t afford to keep providing service, which has reached above $1 million.

"We literally help him with every granular, molecular piece of his existence," said Theresa Ruedisueli, from Arcadia. "When you think about him going into an institution, where, there’s just no capacity to help him with quality of life."

Vladimir Konstantinov was a Red Wings fan favorite and all-star.  In 1997 just days after the Red Wings Stanley Cup victory, tragedy struck when limousine driver Richard Gnida fell asleep at the wheel under the influence of marijuana and slammed into a tree in Birmingham. 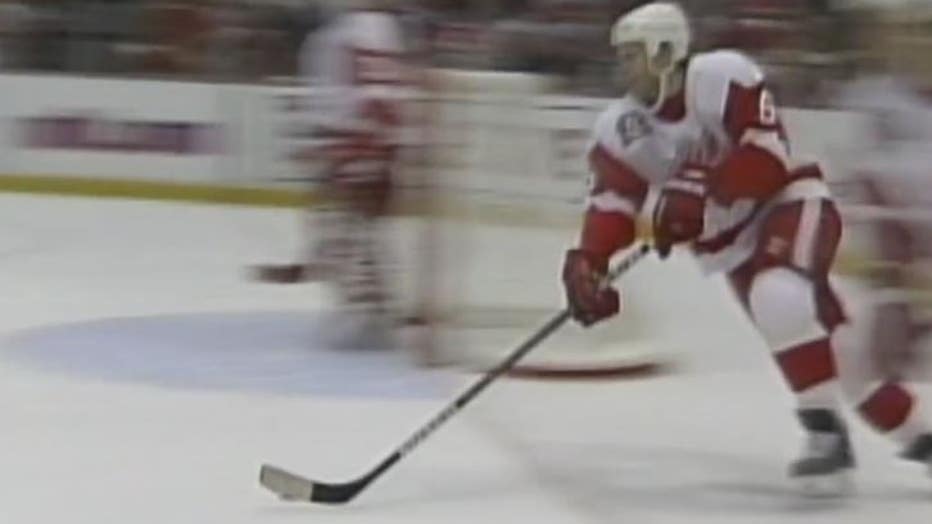 Two decades later one of the NHL’s toughest defenseman now needs the help of another team to get by. But that may not last much longer.

"It’s a terrible situation for the families and the patients that are having to go through this," said Barry Cargill.

Cargill, the CEO of Michigan Homecare and Hospice — says there are several bills in the statehouse, which could overturn key no-fault provisions.

If it doesn’t happen soon, Vladimir Konstantinov may be forced to move out of state for personal care.

"Auto no-fault reforms are creating savings for Michigan drivers, providing choice, reducing fraud and reining in rampant overcharging by medical providers who previously charged three and four times as much for the exact same medical procedures under the old, broken system.

"More than 7 million drivers are seeing savings coming their way, anticipating $400 per-vehicle checks, and we should let these reforms keep working. IAM member companies continue to work with customers to make sure their medically necessary care is covered. For insured drivers not able to resolve their issues, a hotline was created by the Michigan Department of Insurance and Financial Services and we encourage people to use that resource.

"So far, only a small number of individuals reported issues with their care under auto no-fault reforms and to date, open complaints only total seven. We should stay the course and let reforms keep working." 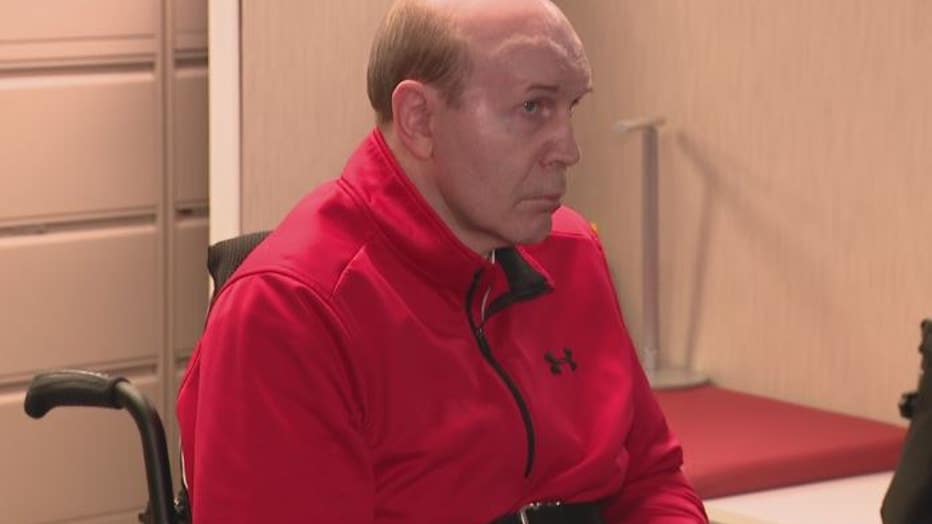