Chuck Christian, who played for the Wolverines from 1977 to 1981, spoke about the years of abuse he says he endured.

Chuck Christian, who played for the Wolverines from 1977 to 1981, spoke about the years of abuse he says he endured.

"The University of Michigan aided and abetted one of the most deranged sexual predators of our time," Christian said. "Five of my Michigan teammates and friends have died in the last year and a half. And they all had an incredible fear of doctors. I wonder if they still would be alive now if it had not been for Anderson."

He claims the sexual abuse he suffered nearly cost him his life and that university officials not only knew about Anderson's predatory behavior but openly joked about it in front of the players. 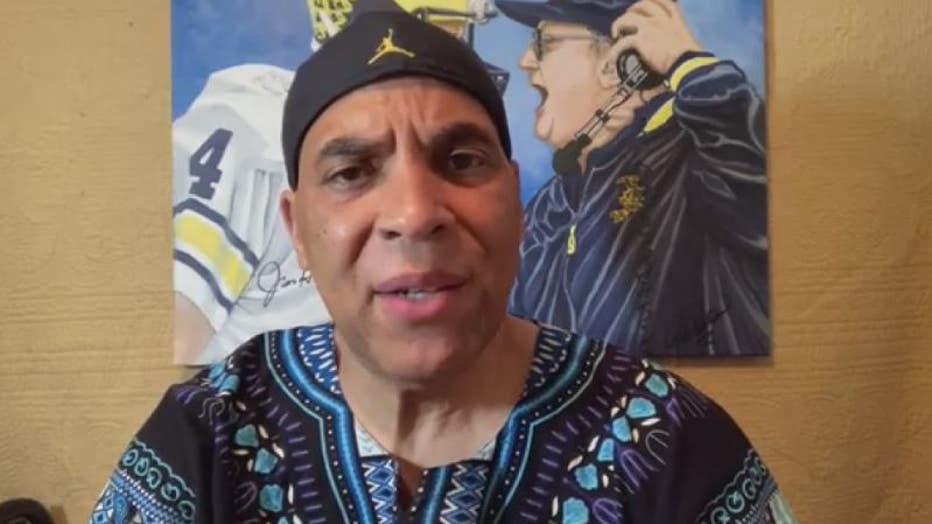 Anderson worked at U-M from 1966 to 2003 before passing away in 2008. It is alleged he sexually abused around one thousand young men during his time at the school.

U-M is facing hundreds of lawsuits related to the scandal. You can watch the rest of Christian's video below or follow the link HERE.