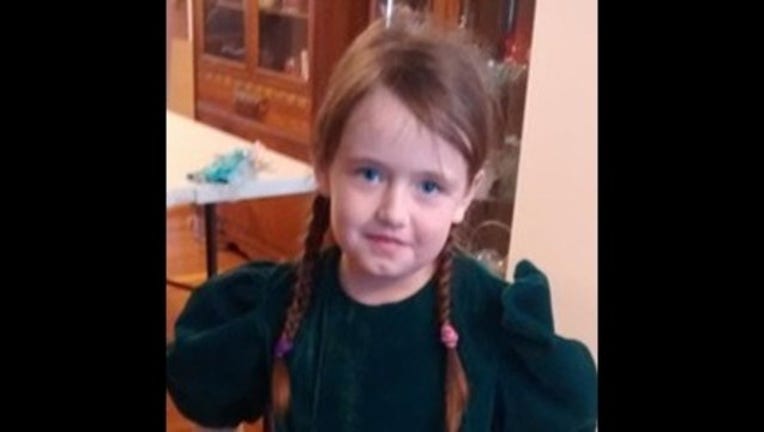 UPDATE: According to Michigan State Police, Haley Betts was found safe with her father.

An Amber Alert was issued early Saturday morning for the 6-year-old girl they said may be with her biological father.