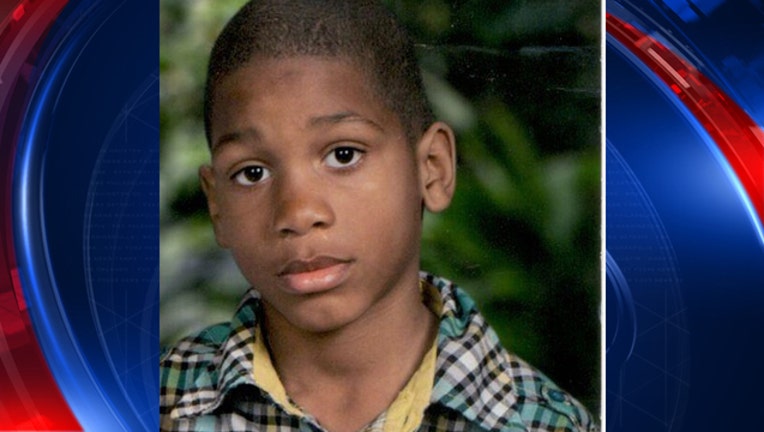 Detroit police are asking for the public's help finding a young boy who has been missing since Saturday, August 6, 2016.

Brian Posey was last seen on that day at John R Community Park by his mother. His mother says Brian has run away in the past.

Brian is 11 years old, is about 4 feet 3 inches tall and weighs about 79 lbs. He has brown eyes and was wearing a blue shirt, jeans and black shoes when he disappeared. He was also riding a blue bicycle.