DETROIT (FOX 2) - Founders is closing its taproom in Detroit until further notice amid a racial discrimination lawsuit.

Founders posted a note Friday on its social media, saying they're dealing with some challenges at that location and are closing it temporarily.

Founders says all of its Detroit employees will be paid during the closure, but the closure will be affecting the debut of their CBS bottle pickup and tapping party.

The suit was filed by a former employee that was fired in 2018, shortly after notifying his supervisor he planned to meet with Founder's HR to discuss an alleged racist work environment.

The former employee also alleges he was denied a promotion due to his race. Two of his white counterparts, that he trained, were promoted despite both having behavioral records with the company.

"As has been reported in recent days, Founders has experienced some challenges at its Detroit taproom. We’re dealing with those challenges, so that we can continue to serve beer lovers in Detroit. To accomplish that, we will be closing the location until further notice," Founders wrote in its statement on Facebook.

Amid fallout from the lawsuit, Founders also recently pulled out of the Detroit Fall Beer Fest and several bars and retailers have also announced they're no longer going to serve Founders beer. 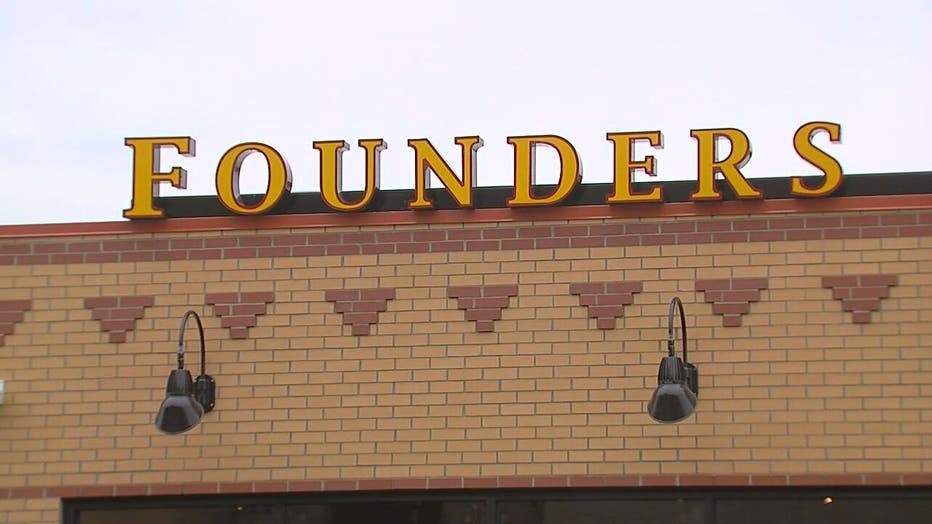