They were diverse and united downtown in a show of demonstration against police brutality.

DETROIT (FOX 2) - Despite the 8 p.m. curfew Monday, crowds of demonstrators lingered but eventually began to disperse.

As of 9 p.m. there was no escalation by agitators and no tear gas was deployed, although police stood at the ready with a large contigent in the area outside DPD headquarters.

Monday's protest stayed on message with the help of community leaders including well-known Pastor Maurice Hardwick of the Live in Peace Movement and lesser known emerging voices like 16-year-old Stefan Perez. 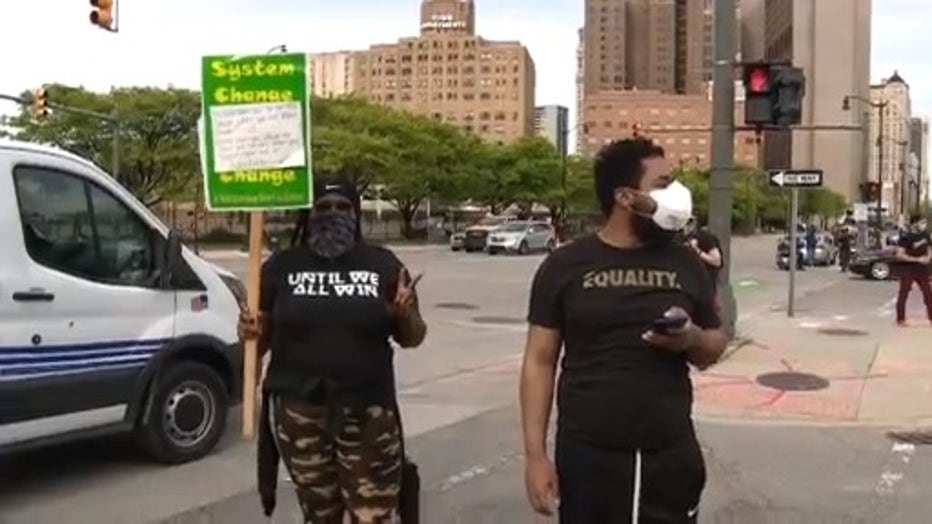 Perez helped protesters disperse quietly despite many staying past the initial 8 p.m. curfew. There were no arrests and no acts of aggression by either those demonstrating or the police who showed restraint and patience.

Recent protests have at times been peaceful the past three nights, but random escalations flared up usually after dark which have included police officers injured by thrown objects or DPD vehicles vandalized leading to the city-wide curfew.

Detroit police have been forced to use tear gas and pepper spay while using pincer moves to break up the crowds and disrupt the flow of foot traffic. 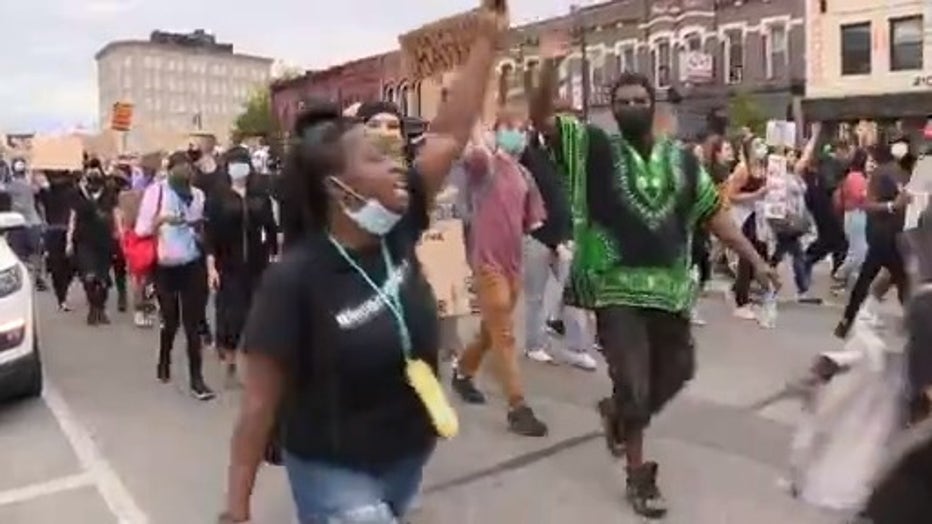 Mayor Mike Duggan said today that about 65 percent of those demonstrators arrested live in suburban Detroit, came from outside the southeastern Michigan region or even from out of state.