DETROIT (FOX 2) - A sea of once-broken bikes that could have ended up hidden in the garage or in a landfill are now being brought back to life.

More than volunteers who want a child to be able to receive their first bike in time for Christmas.

The Volunteers want a child to be able to receive their first bike in time for Christmas.

"It is really exciting," said Bob Barnes. "It is wonderful to give a child their first bike the kids who will come in here on Saturday and Sunday, have never had a bike most of them and so this will be their first bike."

Bikes for Kids Detroit's Executive Director Bob Barnes tells us in just their second year of doing this they have doubled what was donated last year.

For just $30 a bike, and more than 5,000 man-hours to refurbish each ride, 2,200 youngsters will get a bicycle. Most have never ridden one before.

Trevor Smith from Macomb County is one of the people who have volunteered their time to help a child's wish come true. 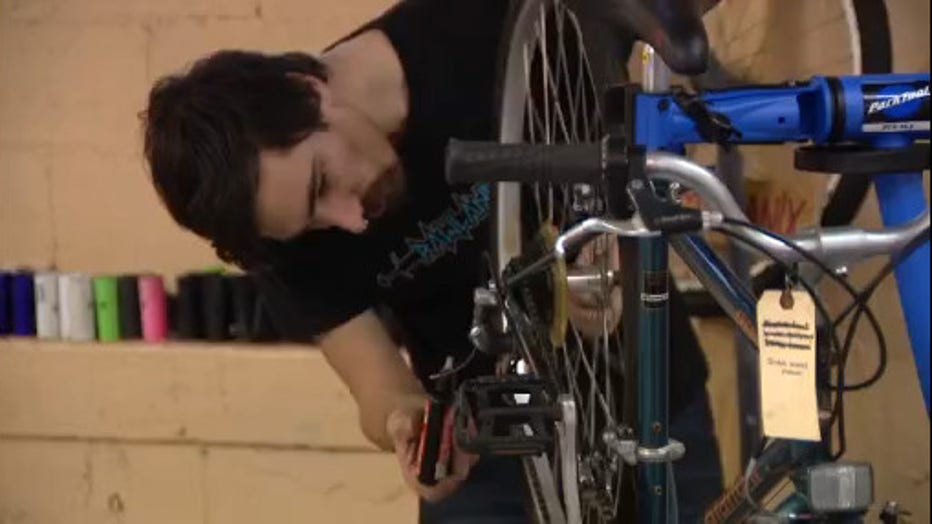 "I remember being a child and learning to ride a bike and getting a new bike or a different bike, those are big events, those are important events," said Smith.

Detroit is one of 10 cities nationwide that is part of this massive giveaway. All of the kids who will get the chance to pick out a new ride, will have to be pre-registered with the non-profit.

"That sense of independence that kids have can rise that bike and they can ride farther than they have ever been," said Barnes. "So it is really cool to give that opportunity to a child in need but also longer term the health benefits."

But Barnes says none of it would be possible without the volunteers who work tirelessly to make it happen.

Barnes says they are very grateful to Henry Ford Health System that allowed people to drop off the bikes at its 22 different locations - that made it very convenient for people to help this worthy cause. 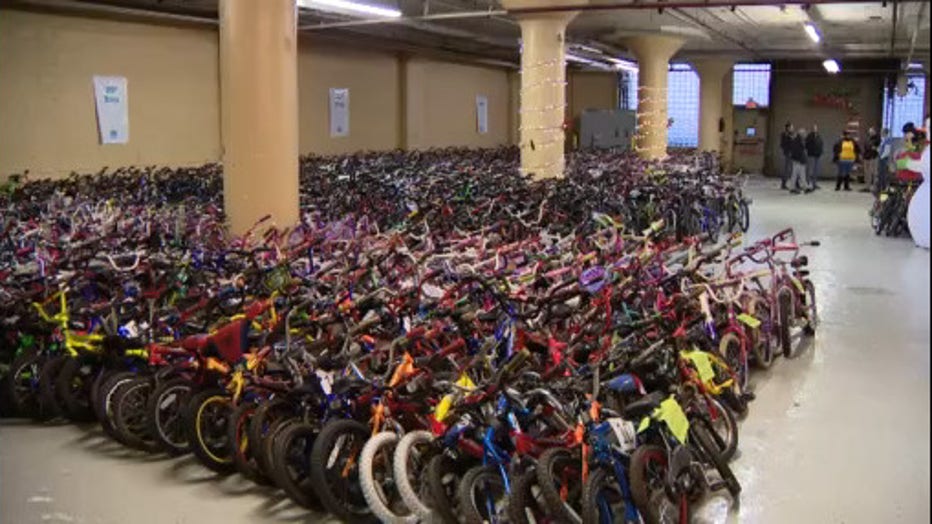