DETROIT (FOX 2) - Let's rewind to a time when Blockbuster Video ruled the entertainment industry. Whether it was a family night or a date night, Blockbuster has a special place in the hearts of many.

Everyone is free to take from it or donate VHS, DVDs or even Laser Discs. For Jim Toscano the mission has really been about recreating the video store experience that is no longer a part of our lives.

"I think it's something that's missed, the tangible media and just the camaraderie," said Jim Toscano.

Toscano is bringing Blockbuster back to Detroit in his own special way. While out in Philadelphia he came across a free Blockbuster box. It works like a Little Free Library.

Toscano decided that was a pretty good idea.

The retro box has been on Riopelle Street at Eastern Market for about a week now - and it's pretty popular. 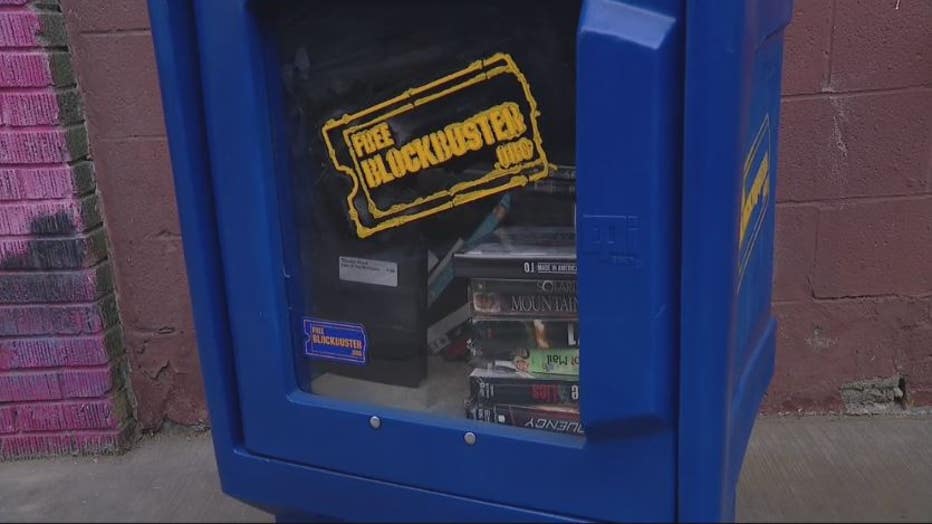 "It's been great, it's been pretty nuts," he said. "The past week its been filled and emptied probably five times already."

Everyone is free to take from it or donate. They can be VHS tapes, DVDs, or laserdiscs.

"Someone put in a mixtape earlier so there's even some audio going on in there," he said laughing.

For Toscano, the mission has really been about recreating the video store experience that is no longer a part of our lives.

"Yesterday we saw people gathered around it, talking about movies, passing them around to each other, so it is kind of mimicking that experience you used to get at a video store," Toscano said. 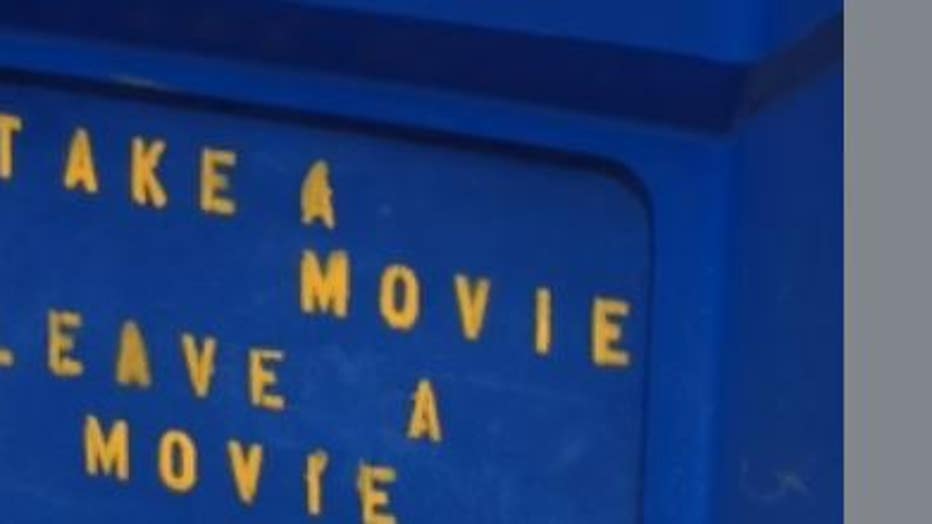 It's also an opportunity for local filmmakers to promote their work.

"Any local filmmakers that want to put it in the box, you know, it's just another way to get the word out," he said.

While this isn't the exact experience we shared in the Blockbuster heyday, this free box does have other perks. 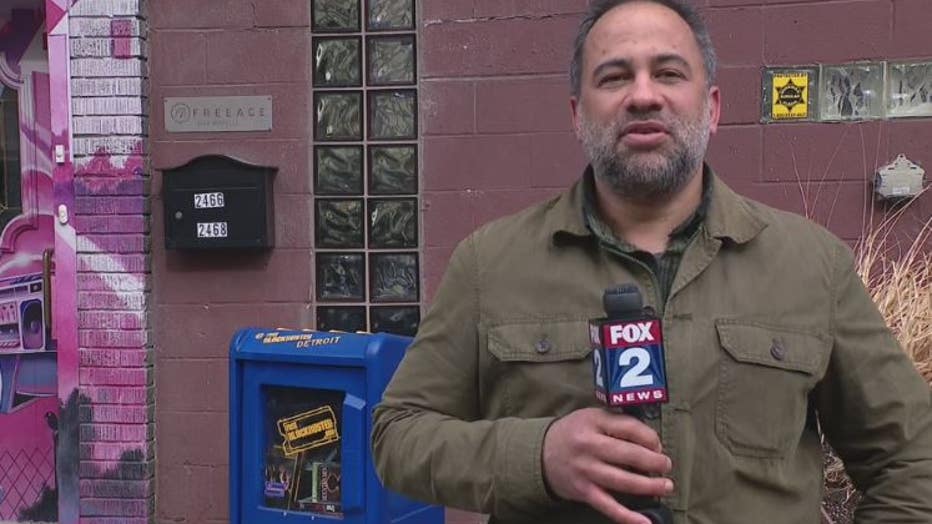 "No late fees, no overdue, you don't even have to rewind them, just bring them in," he said.

Toscano is considering a second location in Hamtramck.