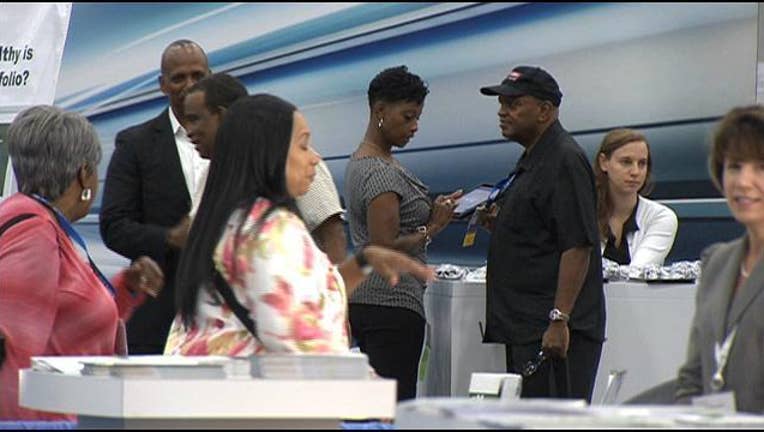 An African-American medical professionals convention at Cobo Center is taking place with free screenings this week.

A meeting of medical minds is underway downtown.

The largest national organization of African-American doctors is having its annual convention here.

Although progress has been made, the organization still exist to deal with issues like disparities in medical care.

That's why at the convention free services are offered to help get needed medical care to those who might otherwise go without.

"I didn't have insurance so my friend told me about it," she said. "It's important for me to come down here and see about my health," she said.

"We're doing free testing primarily for PSAs but we have other groups that are doing cholesterol, HIV testing and eye screenings as well," said  Dr. Ray Littleton of Henry Ford Medical Group.

For more information go to the convention web site: http://convention.nmanet.