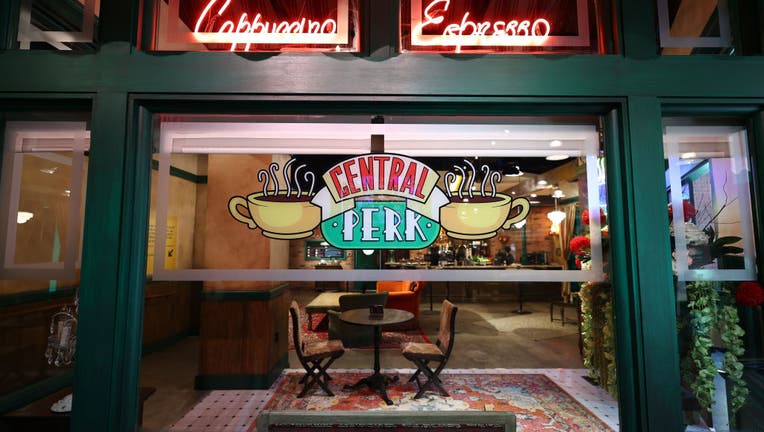 FILE - A view of the coffeehouse Central Perk on display at the opening of the Flagship FRIENDS Experience on March 15, 2021, in New York City. (Photo by Dimitrios Kambouris/Getty Images)

Nearly 20 years since going off the air, "Friends" remains close to the hearts of fans around the world — and in their coffee cups.

The beloved NBC sitcom, which ran for 10 seasons between 1994 and 2004, featured the popular hangout spot "Central Perk" — which served as the gathering place for characters Rachel, Monica, Phoebe, Joey, Chandler, and Ross.

A modern-day version of Central Perk coffeehouse is now set to open in 2023, according to the developers, which include Warner Bros. Themed Entertainment and CenPer Holdings, LCC.

The first location and opening date "will be announced soon," developers said Wednesday.

"Working closely with the CenPer Holdings team in creating this fresh, yet familiar environment, we’re looking forward to giving fans a Central Perk of their own — coffeehouses that captures the heart of the show while delivering a first-class coffee experience," Peter van Roden, senior vice president of Warner Bros. Themed Entertainment, said in a statement.

From DVDs to Academy Awards: The history of Netflix

Netflix paved the way for countless other entertainment streaming services to follow.

In the meantime, fans can also get their coffee fix now with the launch of Central Perk Coffee. The "artisanal quality coffees" are made with the Arabica beans and are available in three "Friends" themed varieties: "How You Doin’?" (medium roast), "Pivot Blend" (medium/dark roast), and "We Were on a Coffee Break" (dark roast). 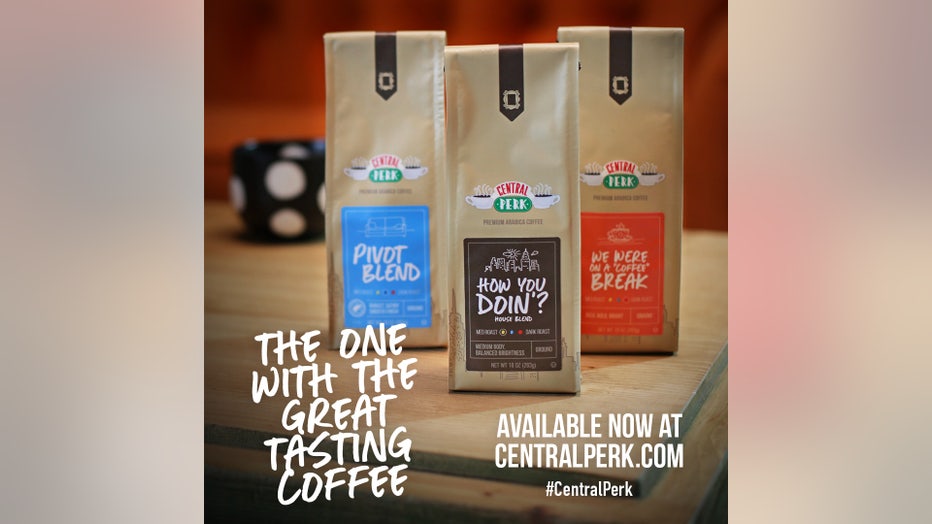 Fans can get all three for $40.78, saving 20% off with free shipping for a "limited time" (regularly $50.97), or purchase the various roasts individually. There is also a customizable coffee subscription service.

"With Central Perk, we can’t wait to offer friends old and new a really enjoyable premium cup of coffee and hope they settle in with us for the next chapter of this beloved story," Colicchio said in a statement. 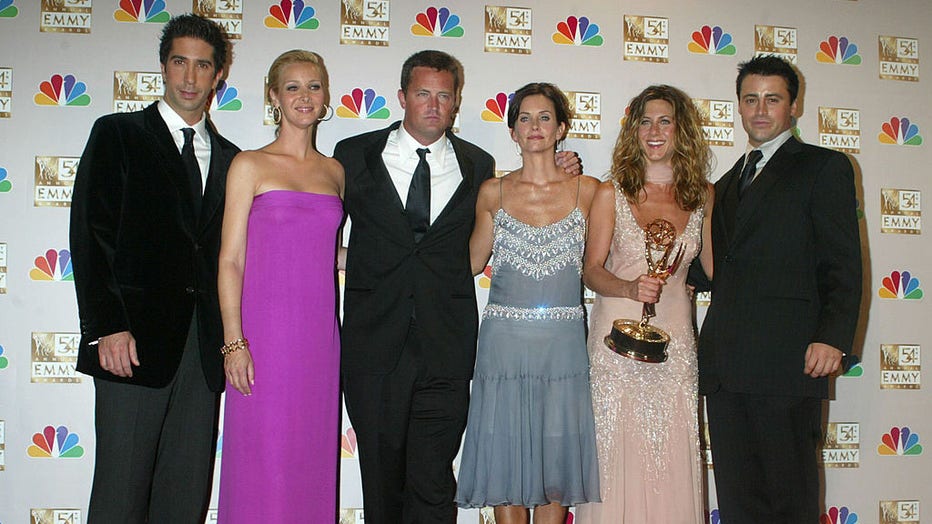 "Friends," which starred Jennifer Aniston, Courteney Cox, Lisa Kudrow, Matt LeBlanc, Matthew Perry and David Schwimmer, followed the lives of six friends living in New York City. It received critical acclaim and awards throughout its run and went on to become one of the most popular television shows of all time.

The series has remained a go-to show in syndication and on streaming platforms, where it continues to entertain fans — new and old.