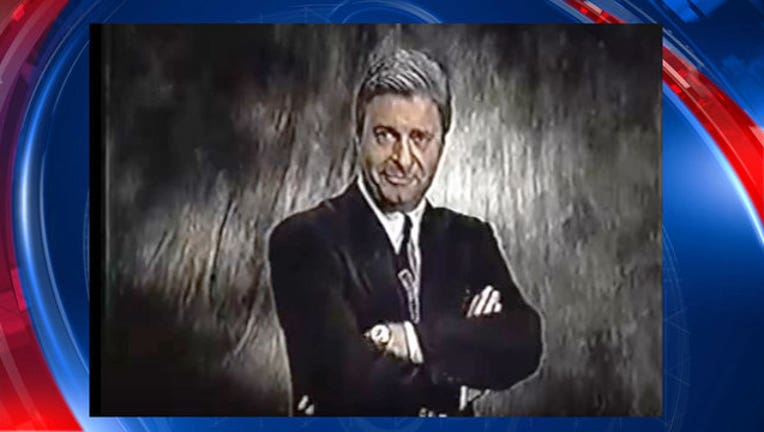 (WJBK) - Funeral arrangements are set after longtime news anchor and reporter Rich Fisher passed away on Friday. He was 67 years old.

Rich  was a fixture on local television for decades, including a seven-year stretch here at WJBK. Off camera he was also a family man, friend and mentor.

Visitation for Fisher will be on Wednesday, March 29 from 3-8 p.m. at Lynch and Sons Funeral Home in Clawson. The home is on Crooks between 14 and 15 Mile at 1368 N. Crooks Road.

A memorial service will be held there on Thursday, March 30 at 11 a.m.

Fisher came to WJBK from WXYZ-TV where he was an anchor and reporter for twelve years. Fisher also spent five years at WJRT in Flint before moving to WXYZ.

Fisher began his career in 1968 at WATZ-AM/FM in Alpena. Among Fisher's awards was the 1993 Michigan Associated Press Award for individual reporting for Toxic Threat, an investigative report on chemical pollution and a 1986 national award from the American Bar Association for his series on Michigan's jury system.

Fisher died peacefully after a lengthy battle with cancer of the esophagus.