DETROIT - Detroit just got its hands on a big pot of money it hopes to use for rent relief, homelessness assistance, and other housing problems associated with the COVID-19 pandemic.

Detroit Mayor Mike Duggan is going to discuss the plan during a press conference Monday at 3 p.m. Watch in the player below.

Almost $21 million will be for community development block grants and $10.5 million are intended for use as emergency solution grants. "These funds have been allocated to the City to relieve the significant challenges associated with fighting COVID-19 and must be used to directly target the virus," read a press release, "limit its spread and reduce its direct economic impact."

“These funds will begin to help our city recover from this pandemic by keeping Detroiters in their homes and by assisting our most vulnerable residents,” said Mayor Mike Duggan. “However, it is really just the beginning, and we have requested additional federal funds to ensure that lives are saved and Detroit’s recovery will not be undone by the virus’ devastating consequences on the economy.” 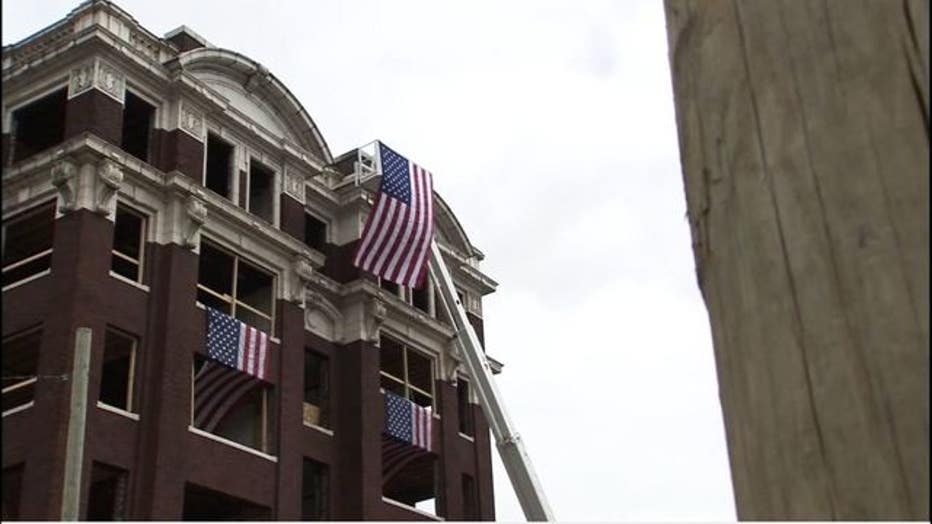 Housing struggles is not a novel concept for Detroit residents. Almost half of the city's renters are cost-burdened by a lack of affordable housing, meaning more than 30% of the income gets diverted to housing. When rent costs are too high, most other sectors of people's livelihoods suffer, whether its transportation, child care, health concerns, or education.

With housing costs rising but wages aren't, many Detroiters already found themselves under the pressures of a faltering affordable housing system. Then COVID-19 hit.

More than 40% of the city's residents have lost their jobs or experienced unemployment during the pandemic. Statewide restrictions seeking to dim the spread of COVID-19 meant shuttering businesses and limiting travel - which led to a rising unemployment rate unseen in Michigan.

To combat the financial burden put on poorer residents, the state placed a moratorium on evictions, arguing more homelessness would only exasperate the effects of the virus by placing people most at risk in an even more threatening environment.

As the city starts to rebuild its foundation, it's targeting housing disruptions caused by the pandemic first, arguing if residents can avoid being put on the street, they'll be at less risk for contracting the virus. The $21 million will be used for:

For the $10.5 million available in emergency grants, funds will focus on rapid re-housing, improving the quality of shelters and increasing capacity for social distancing, and homelessness prevention.

“This is the largest contribution that HRD has made to these types of programs, and a major expansion of what we do to help our city,” said Donald Rencher, director of HRD. “It is more important than ever that we reduce the risks facing our fellow Detroiters who are experiencing homelessness."

RELATED: “Affordable is not affordable:” What happens when your city costs too much to live in

Temporary housing programs like Detroit's rapid re-housing program works as a buffer for poorer residents working to stave off homelessness as they look for a more consistent place to live. Tasha Grey, the executive director of the Homeless Action Network of Detroit told FOX 2 last year that for people who become homeless, it can be that much harder getting out of it - which captures the necessity for programs that offer temporary shelter.

The city plans to unveil its housing recovery plan to the City Council on Tuesday.