Unlicensed marijuana grow operations can be dangerous for several reasons.

The truck was traveling south on Mound Road approaching 15 Mile Road around 5:30 a.m. when a vehicle turned south onto Mound from a turnaround just north of 15 Mile while the light was red, cutting off the truck. 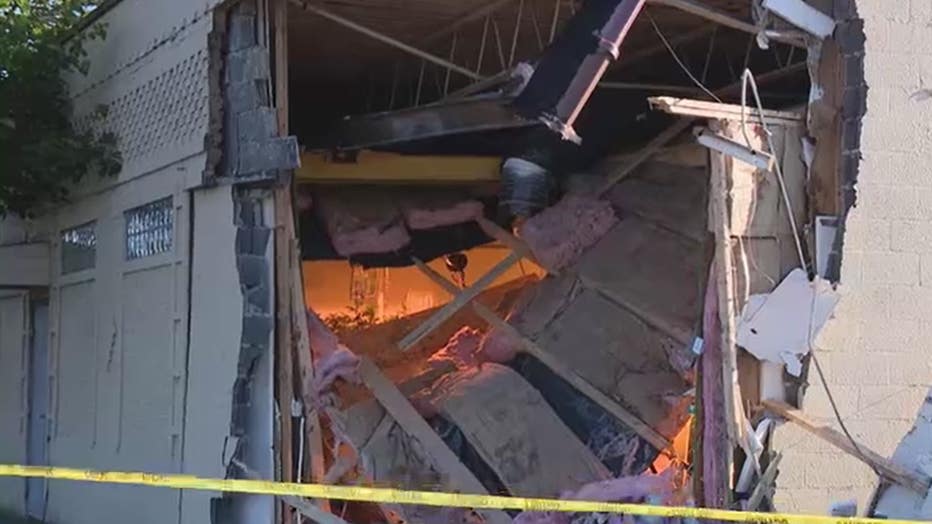 The crash revealed that the building was full of pot plants. Growing marijuana is illegal in commercial buildings because the city did not opt in to allow it.

A garbage truck crashed into a Sterling Heights building, revealing that it was full of pot plants.