"It's pretty crazy right you can see behind us they are doing exams right now and most are negative, but occasionally you do get one like that," said Canadian Border Patrol Watch Cmdr. Geoffrey Stoffel.

Stoffel says the officer who initially spoke to the driver at the Canadian border had a hunch something wasn't right. the driver told the officer he was bringing trash to a landfill in New Boston.

So the officer sent the truck to get X-Rayed- and when they opened the back door they found more than 1,000 pounds of marijuana.

"Although weed is legal in Michigan it's still illegal at the federal level and even in Michigan, though there are certain amounts you can and cannot bring. Obviously, 1,000 pounds is beyond the legal limit in Michigan," Stoffel said. 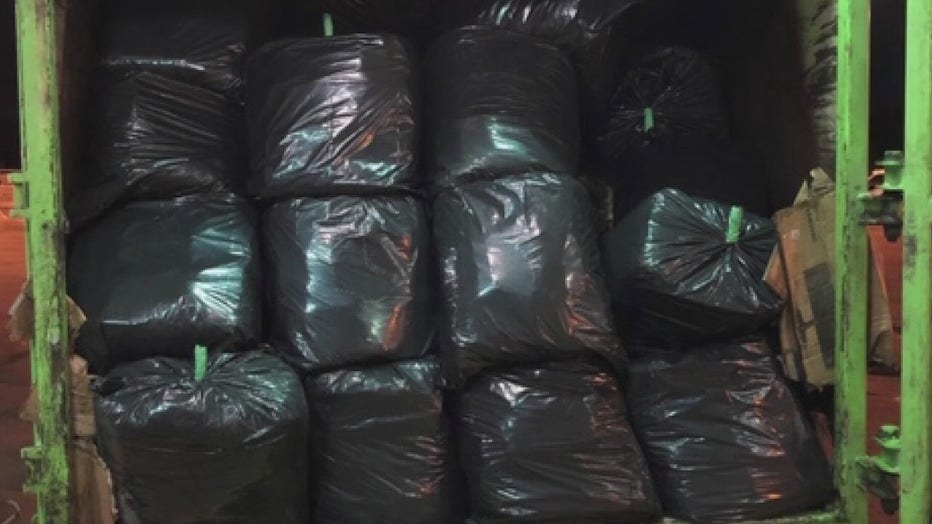 Now while there may be less traffic coming across the Blue Water Bridge, CBP officers say they are still working hard to stop illegal drugs like this from getting into Michigan.

"Some people think the border is shut down - it's not - we are still open for commercial traffic," he said. "We are still here doing our job finding things like this it's something we do every day."

The investigation into the driver is still underway. 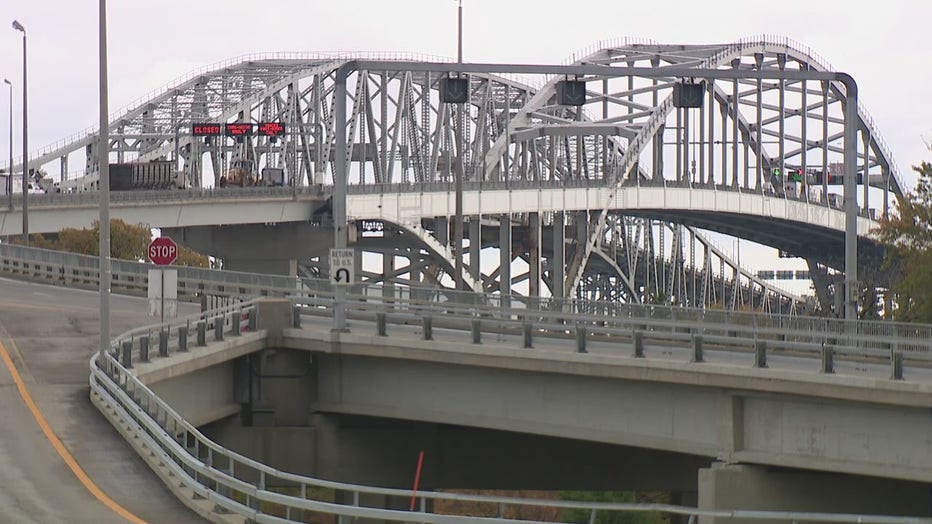