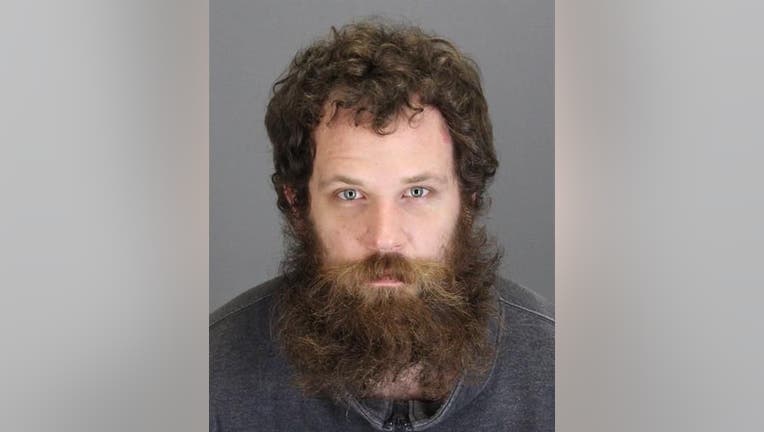 Police were called to a gas station around 5:30 a.m. Jan. 14 in the area of West Warren Avenue and Telegraph for an attempted carjacking. When officers got there, the suspect had already walked away from the scene.

Officers located the suspect nearby and pulled up to block his way.

Police say they demanded the suspect stop and back away, but say he approached the patrol car, grabbed the door handle, opened the door and lunged inside in an attempt to pull the officer out of the car.

Several other officers came to the scene and the 28-year-old man was arrested.