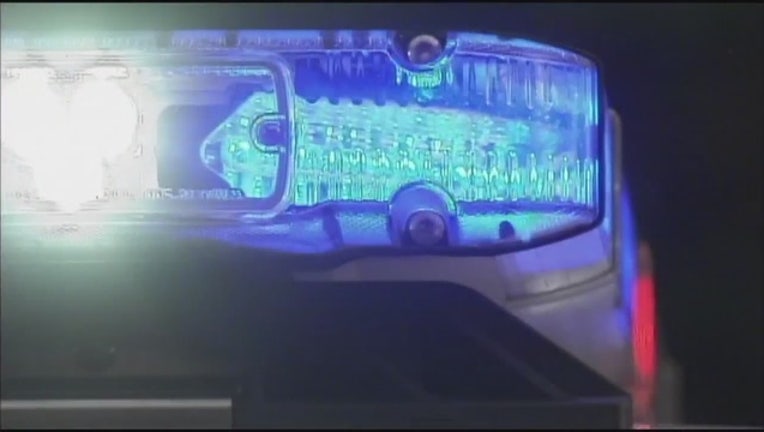 In a Nixle update, GCPD said that the child was unharmed and reunited with his mother.

No further details about the circumstances of the suspected parental kidnapping were released by police.
______

Garden City police are looking for a suspect involved in a possible parental kidnapping.

The suspect is a 25-year-old black man 5 feet, 10 inches and 300 pounds wearing all black. He was last seen in the area of Cherry Hill and Inkster at 9 p.m.

This is not an AMBER ALERT, but police have classified this case as moderate in severity, meaning a possible threat to the well being of the child.

Police say he has a bi-racial male child with him, about 2 feet tall, 30 pounds.  The boy was last seen wearing red white and blue shorts and a red shirt. He has loose, curly brown hair.

The announcement was sent with a NIXLE alert at 12:41 a.m.

No names or photos have been released at this time. If you see this suspect and or child, Garden City police asks you please call 911 immediately.