DETROIT (FOX 2) - Garth Brooks is bringing his stadium tour to Detroit in February 2020 with a show at Ford Field with all seats costing less than $100.

The country music superstar announced on Monday his stadium tour would play at Ford Field on February 22, 2020, at 7 pm. This will be his first time playing at Ford Field and will be the only show in Michigan as part of the tour.

The concert will be an in-the-round concert, meaning the stage will be a circle and the audience will sit (stand) around the stage - so there are no bad seats.

Tickets go on sale on Friday, November 22, at 10 a.m. with a limit of 8 per person. To buy, you can go to www.ticketmaster.com/garthbrooks, call The Garth Brooks Line at Ticketmaster 1-877-654-2784, or download the Ticketmaster app.

Fans are urged to go to the Ticketmaster site now, click 'insider tips', and create an account to make buying tickets even faster.

This will be Brooks' first show in Detroit since February 2015 when he rocked Joe Lous Arena during a six-show run. He also made a brief special appearance at WYCD's Hoedown in June at DTE Energy Music Theatre. 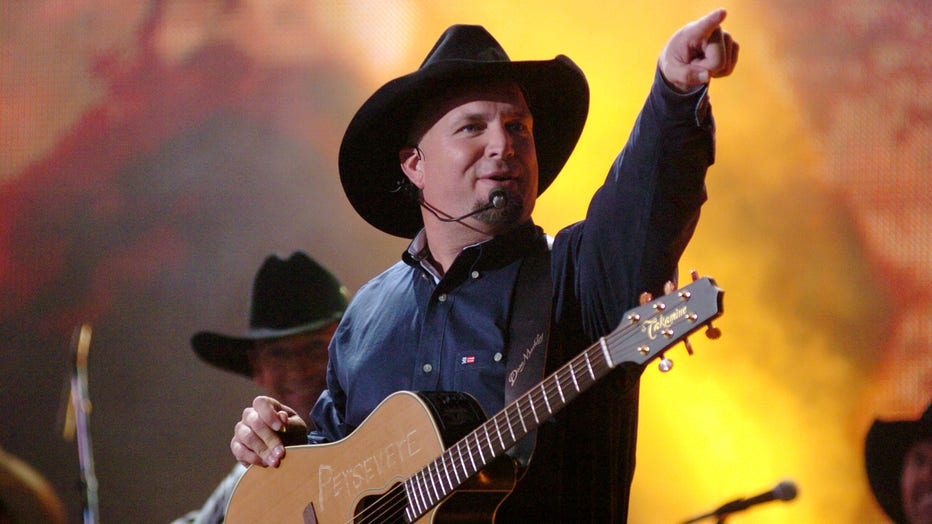