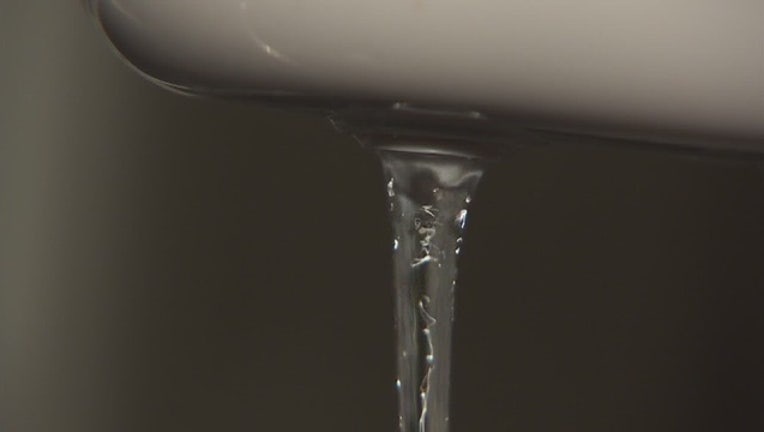 The Michigan Department of Health and Human Services says Wednesday that there is no indication the person was exposed to Legionella bacteria in Flint.

The person is over age 65 and is hospitalized. No other details were released. Health officials were trying to identify where the person was exposed.

At least 91 Legionnaires' cases, including 12 deaths, were detected over a 17-month period in the Flint area between 2014 and 2015. Some experts have linked the outbreak to Flint's lead-tainted water crisis after the city switched to Flint River water in 2014.

Legionnaires' disease is a pneumonia caused by bacteria in the lungs. People get sick if they inhale mist or vapor from contaminated water systems.