Police were first called to the home on Caldwell near Emerald Springs around 4 p.m. Sunday. The area is part of a subdivision of newer construction, just west of Mound Road and south of Charles Road.

Detroit Police said two young girls found their mother and three men unresponsive inside a Detroit home and police believe they overdosed. One of the men was revived with Narcan.

According to police, two girls, ages 8 and 6, found 3 men and 1 woman unresponsive inside the home. Police said the woman is the mother of one of the children.

Once the girls found the adults not moving, they immediately called 911.

When medics arrived, they were able to revive one of the men with Narcan. However, the other 2 men and the woman were both pronounced dead at the scene.

Investigators were seen entering the home in hazmat suits and police believe they all overdosed but did not specify what drug they overdosed on. The medical examiner will make the final determination for the cause of death.

Police do not suspect foul play.

Both children were taken to the hospital as a precaution and will likely be placed with family members. Child Protective Services is involved. 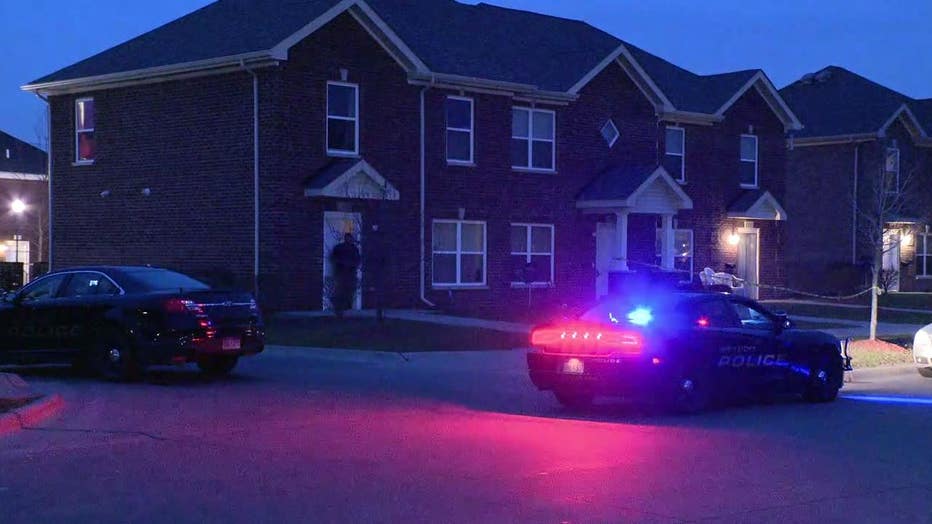