BIRMINGHAM, Mich. (WJBK) - A Detroit area spa gave some girls battling cancer a little escape with a day of pampering at the spa. While the girls were getting the royal treatment, their moms got to put their worries to rest, too, thanks to the organization Camp Casey.

Last year she was diagnosed with Hodgkin's lymphoma and since then, she has been in and out of the hospital for treatments.

"I have been strong and music keeps me up," she says. But this, she admits, is better.

Camp Casey, a nonprofit organization that provides horseback riding programs for kids with cancer and other rare blood disorders, has decided to treat four girls and their mothers to a day of pampering at the Beach House Day Spa in Birmingham.

"Amazing, just absolutely amazing," says mother Latisha McBride. "For what the children have to go through on a day to day basis, relaxation is just what they need."

The Beach House Spa, which is a supporter of Camp Casey, donated all of its services. The girls and their mothers were treated to massages, facials, manicures and pedicures.

"I hope that it just gives them a moment to reflect, to take a moment to themselves and just relax," says Alex Gedda-Shaheen of Camp Casey. "Who doesn't need a moment just to forget some worries of the day to day?"

"I have been to a kid's spa but this is my first time being able to go to a real spa," said Essence Davis, who has sickle cell anemia.

Alyssa Leighton, 16, also has Hodgkin's lymphoma. She reported she was feeling stress free after her first Swedish massage.

"This is really nice and relaxing," she said. "(You) kind of forget and feel pampered for a day."

Camp Casey puts on the program for free, which means the world to these families who were able to take a deep breath and forget about their problems - at least for one day.

"Very much enjoyable very much needed," said Thomas. "Everybody needs melt stress away anytime they can."

"I appreciate it so much," said McBride. "And I think it is just the most awesome thing in the world." 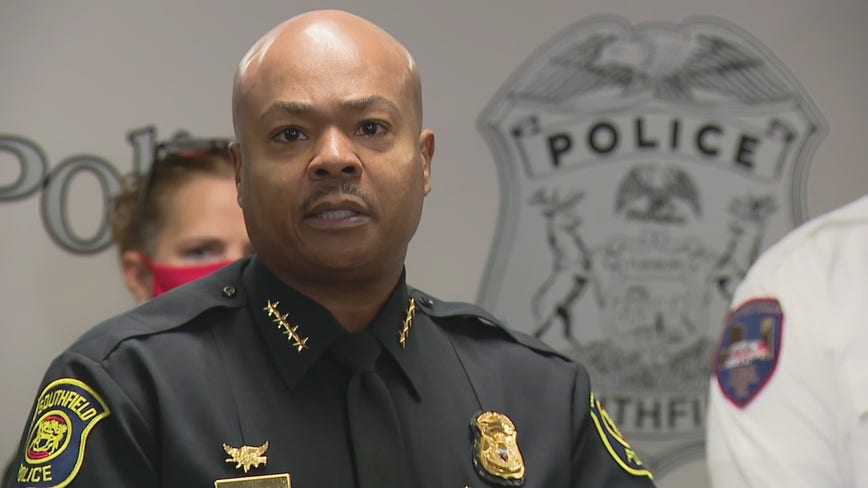