FOX 2 - Leaders of several Black-owned media companies say they're not getting what they deserve in ad spending from General Motors.

In an open letter to GM's CEO Mary Barra, they claim that only half of a percent of all advertising spending goes to Black-owned media.

Under fire for claims of lack of ad buys with Black-owned media, GM reschedules meeting

Leaders of several Black-owned media companies say they're not getting what they deserve in ad spending from General Motors.

"What we're doing is going to the company and saying we have a problem - and the problem we have - is with the fact that you are not spending enough with Black-owned media," said Rolan Martin, the CEO of Nu Vision Media Inc. "The numbers are the numbers."

"We're not waiting anymore. We're not satisfied going from one to two percent. Enough is enough. It is time that GM starts fully respecting Black-owned businesses. And that means show us the money."

The Allen Media Group took out ads of their own in local and national print media and made the letter public.

In it they write, "We were seriously offended watching you stand on stage, after the death of George Floyd, saying, 'Black Lives Matter,' when you have refused to acknowledge us and you have consistently, over time and after multiple requests, refused to take a meeting with the largest Black-owned media companies in America."

A virtual meeting with Barra had been scheduled for Thursday but GM pulled the plug, insisting that they were re-scheduling and will instead have "several meetings" rather than just one, with everyone who signed the letter. 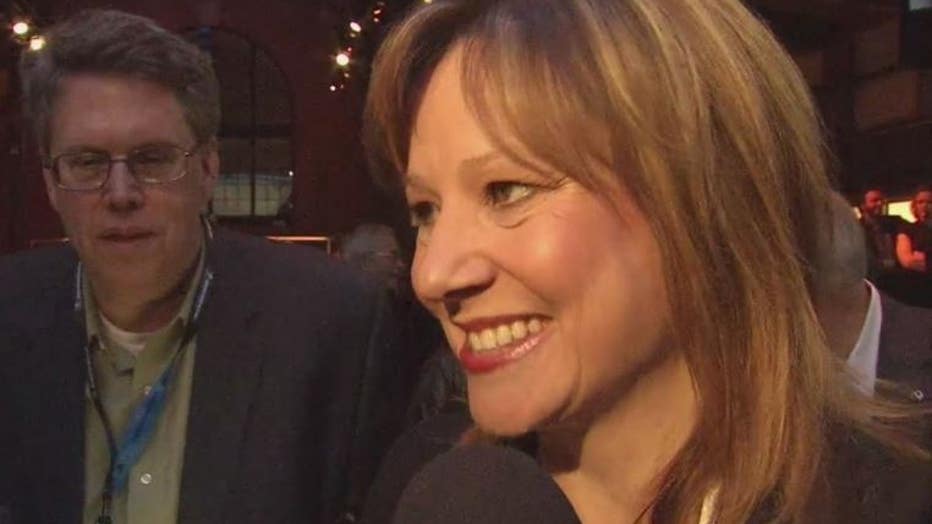 Martin thinks it's a ploy to lessen the group's bargaining power as a unit.

"We've seen it before its divide and conquer and what we have been saying to Black-owned media entities, do not fall for the banana in the tailpipe," he said.

GM disagrees with the group's position and their numbers told to FOX 2, is current media spending with Black-owned media is 2 percent and that they're "committed" to increasing that to 4 percent by 2022, and 8 percent by 2025. 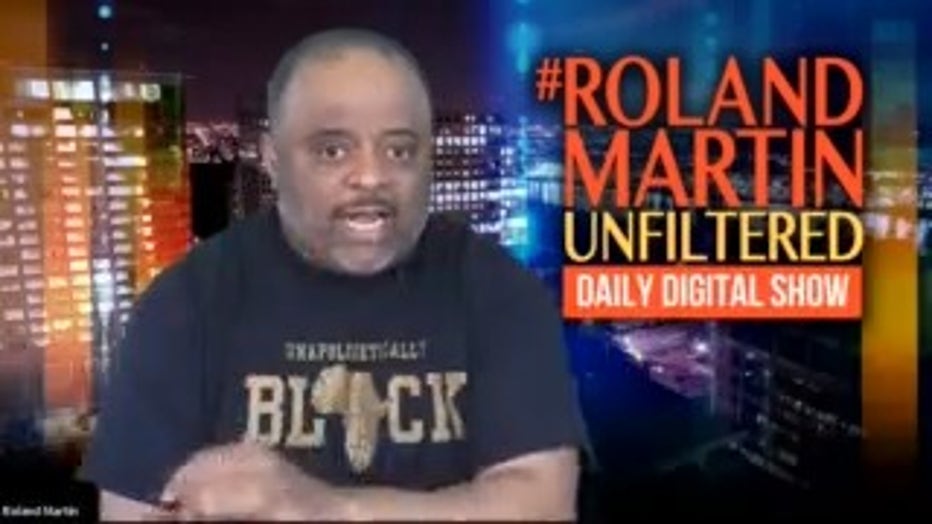 "General Motors keeps saying our numbers are wrong," Martin said. "Fine, put the numbers out. This is a very basic and simple request. General Motors should say we spend X amount of billions annually on advertising. This is the actual dollar amount that Black-owned media is getting."