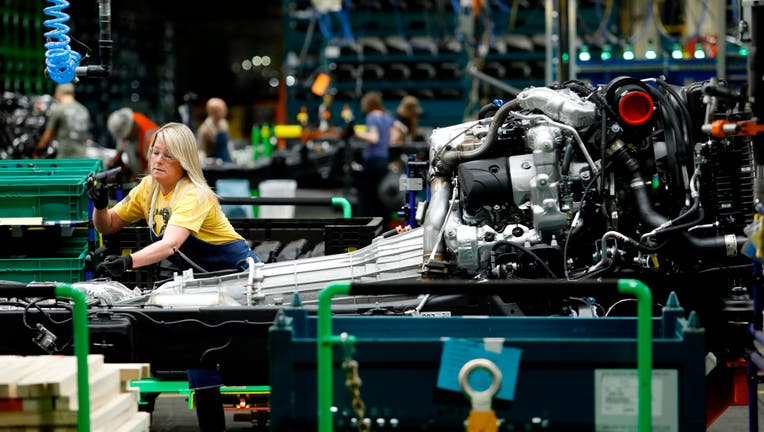 GM said Friday that its Lansing Delta Township plant will get a third shift and 800 more workers to build the Chevrolet Traverse and Buick Enclave SUVs, which have three rows of seats.

The Lansing Grand River plant will get a second shift and 400 more workers to build two new Cadillac sedans, the CT4 and CT5.

Employees laid off at other GM factories will fill the new jobs first, then workers will be added, GM spokesman Dan Flores said. The company has not determined yet how many new people will be needed, he said.

Both additional shifts will start working sometime between April and June, the company said.

Lansing Delta Township now employs about 2,500 salaried and blue-collar workers, while the Grand River plant has 1,400.