Sgt. Kyle McClain was killed in Afghanistan in 2012 and this month is the anniversary of his death. This time though, it's a little different for this Gold Star family with the backdrop of what's happening in that country.

ROCHESTER HILLS, Mich. (FOX 2) - Sgt. Kyle McClain was killed in Afghanistan in 2012 and this month is the anniversary of his death. This time though, it's a little different for this Gold Star family with the backdrop of what's happening in that country.

"It was only six weeks after he was in Afghanistan that he stepped on an IED," said Geraldine McClain, his mother.

Eleven years ago on Aug. 1, National Guard Sgt. Kyle McClain's unit was clearing a town and making it safe for Afghan nationals.

Four of Kyle's colleagues were severely injured when an IED went off. Kyle was killed instantly.

"They said the usual words you don't want to hear - and then our lives changed forever," Geraldine said.

Kyle was adopted from Korea as a baby and grew up in Rochester Hills with a voracious love for America.

"I'm amazed a little 4-month-old from Korea came here, loved this country so much he wanted to join," 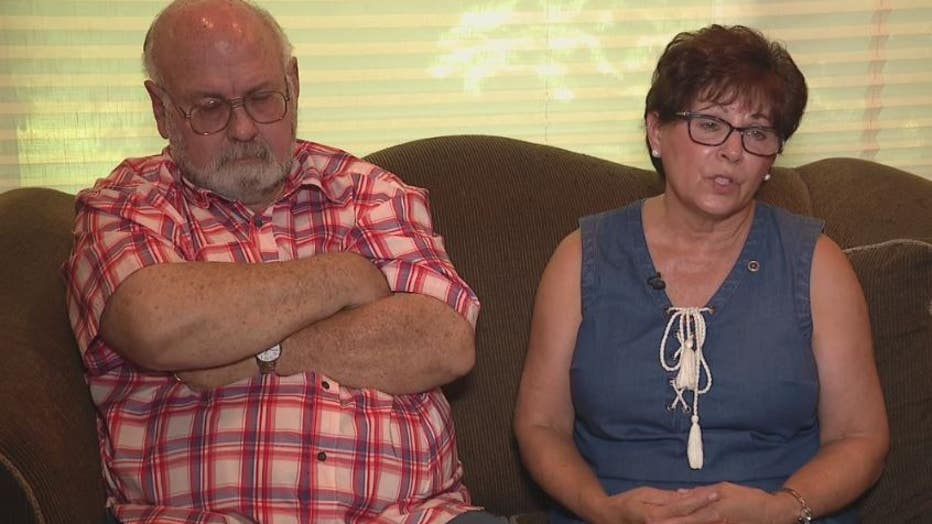 The McClain family - like the rest of us - have been watching the dismantling of Afghanistan, at the hands of the Taliban.

They are still finding purpose in their son's passing - and the nearly 2,500 US servicemen who died fighting.

"I really don't want any more people to be killed there, I feel that it is time," Geraldine said.

She added she wishes there was more that could be done for the Afghan people stuck there. She said that even after her son's death, good came of their mission.

"After this bad experience they were able to free that town, they could farm again, kids could play ball in the streets when before they couldn't, I don't think what they did was a waste," she said. 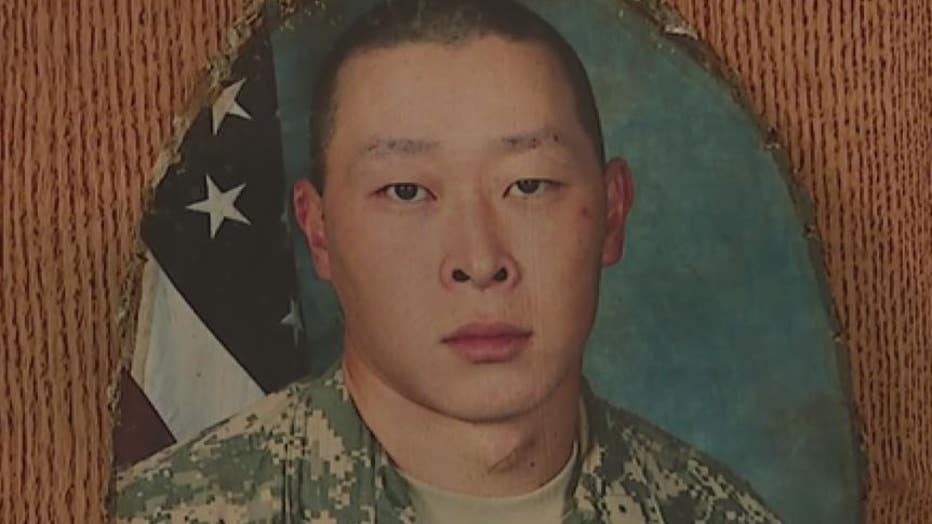 Kyle McClain, of Rochester Hills, was killed in Afghanistan.

"I don't know how you control the ugliness we are dealing with and that they are dealing with right now," said Michael McClain, his father. "We tried, our son was part of that effort. This wasn't wasted."