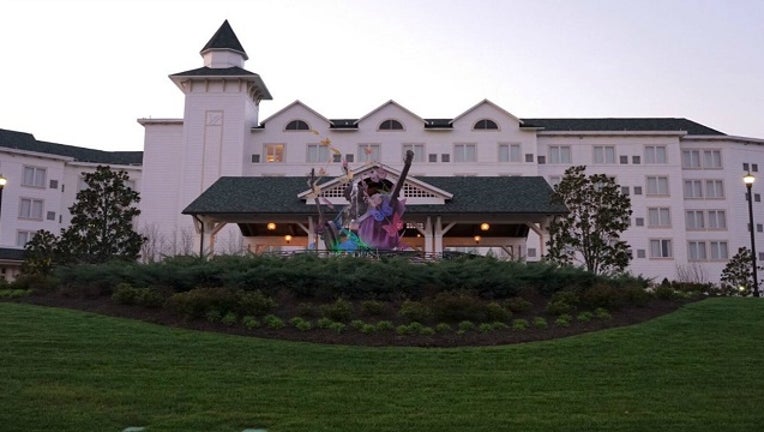 The lawsuit says Los Angeles-based Lee Mendelson Film Productions owns the copyright and is asking for $150,000 for every time the song has been used.

According to the suit, "Christmas Time is Here" was written by Lee Mendelson and Vince Guaraldi for the 1965 television special "A Charlie Brown Christmas."

Dollywood said it is aware of the lawsuit but declined to comment on pending litigation.